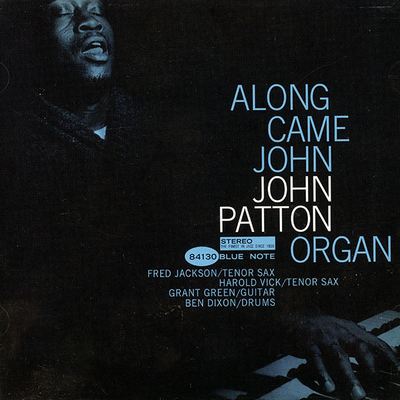 By the time John Patton recorded Along Came John, his debut as a leader, he had already become a familiar name around the Blue Note studios. He, guitarist Grant Green, and drummer Ben Dixon had become the label’s regular soul-jazz rhythm section, playing on sessions by Lou Donaldson, Don Wilkerson, and Harold Vick, among others. They had developed an intuitive, empathetic interplay that elevated many of their sessions to near-greatness, at least in the realm of soul-jazz. That’s one of the reasons why Along Came John is so successful — the three know each other so well that their grooves are totally natural, which makes them quite appealing. These original compositions may not all be memorable, but the band’s interaction, improvisation, and solos are. Tenor saxophonists Fred Jackson and Harold Vick provide good support, as well, but the show belongs to Patton, Green, and Dixon, who once again prove they are one of the finest soul-jazz combos of their era. ― Allmusic 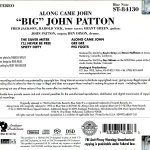