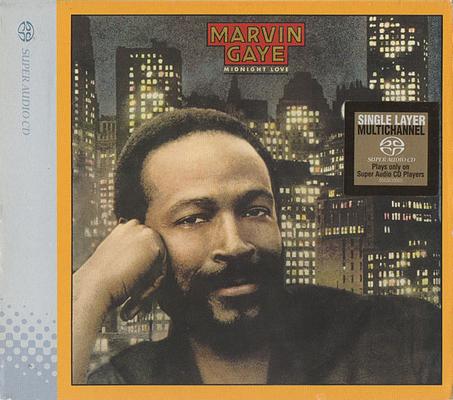 Midnight Love is the seventeenth and final studio album by Marvin Gaye. He signed with the label Columbia in March 1982 following his exit from Motown. The final album to be released before his death, it ultimately became the most successful album of Marvin’s entire career.

The disc was certified triple platinum in the United States, selling well over six million copies worldwide. It was nominated for a 1984 Grammy for Best Male R&B Vocal Performance, spawning the two-time Grammy Award-winning smash, “Sexual Healing”. It was ranked number 37 on the Rolling Stone list of the best albums of the 1980s decade and the NME named the album as its Album of the Year in 1983. 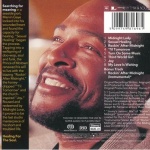