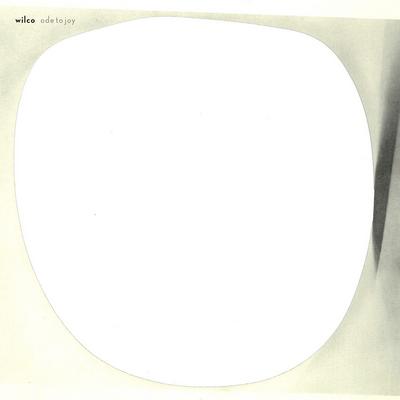 Not long after releasing the dark and contemplative Schmilco in 2016, Wilco went on hiatus, and as the members involved themselves in various projects, leader Jeff Tweedy released his first two proper solo albums, 2018’s Warm and its 2019 sibling Warmer. Where Schmilco possessed a subtle but clear undercurrent of dread, Warm and Warmer were full of warmth and compassion, however wary, as if to offer solace after the band peeked into the abyss. After returning to the stage in mid-2019, Wilco have staked out a middle ground between Schmilco and Warm/Warmer on their 13th album. 2019’s Ode to Joy comes from the noisier and more inward-looking side of the band’s personality — this music will probably not go over at your next barbecue or game night — but as the lyrics contemplate a struggle between crippling fear and anxiety and a need to believe in something better, the music testifies to the strength of this band as they build something truly compelling and intelligent out of even the most seemingly formless soundscapes. If anyone feared that Wilco might sound at all tentative or rusty after a two-year break, Ode to Joy will put them at ease; the performances here are rarely flashy in any way, but each member fills their space with taste and intelligence. They blend so well as an ensemble that sometimes it’s hard to tell where one instrument ends and another begins, though Glenn Kotche’s percussion, which adds drama and color along with a flawless rhythmic sense, and Nels Cline, whose guitar work feels inspired even when he’s just hovering in the background, feel like firsts among equals. As for the frontman, Tweedy seems more confident as a vocalist since spending some time as a solo act, though that doesn’t mean he’s become histrionic. On opening tracks “Bright Leaves” and “Before Us,” his performance is the definition of a man seeing the walls closing in, and in the closing numbers “Hold Me Anyway” and “An Empty Corner” he reminds us that no matter what happens in the larger world, we still have one another, and that might just be enough. Ode to Joy reveals that after their sabbatical, Wilco are more than willing to explore the boundaries of their music, and they do so with the confidence and sense of daring that have marked their best work from Being There onward. ― Allmusic