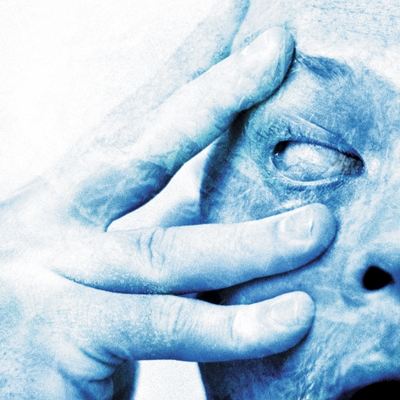 In Absentia is the seventh studio album by British progressive rock band Porcupine Tree, first released on 24 September 2002. The album marked several changes for the band, with it being the first with new drummer Gavin Harrison and the first to move into a more heavy metal and progressive metal direction, contrary to past albums’ psychedelic and pop rock sounds. Additionally, it was their first release on a major record label, Lava Records. It was very well received critically and commercially, with it often being considered the band’s crowning achievement, and selling over triple what any of the band’s prior albums had in the past.