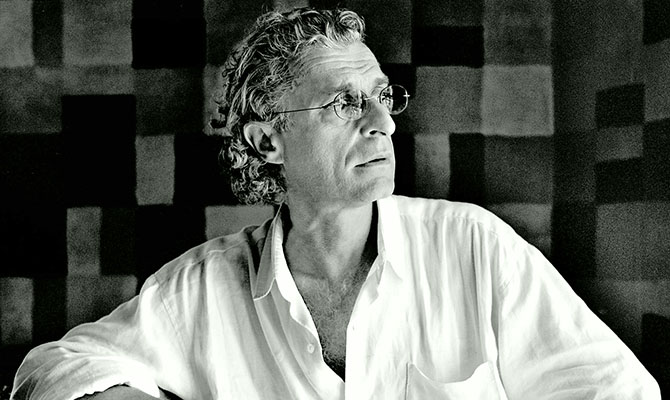 A worldbeat dance fixture of the late 20th century and beyond, having sold tens of millions of albums worldwide, Enigma were an instant success with their unlikely combination of new age tones, chilled-out club production, and samples of Gregorian chant. The project arrived with their 1991 single “Sadeness (Pt. I),” which immediately became an international hit and the calling card for their unique sound. Over the next three decades, Enigma would release upwards of eight albums and collections, many of which spent time in the Billboard charts. END_OF_DOCUMENT_TOKEN_TO_BE_REPLACED 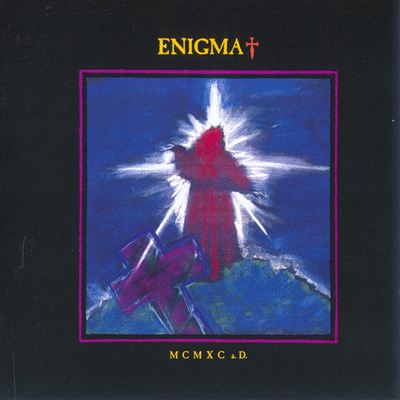 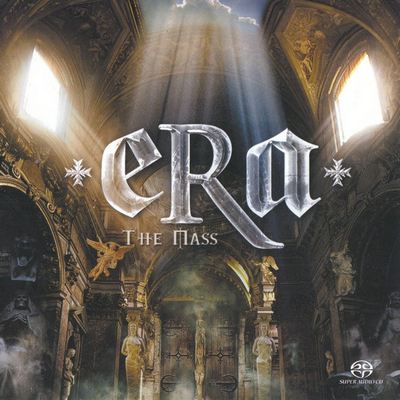 The Mass is an album released in 2003 by Eric Lévi’s musical project Era. It is Era’s third album. It achieved success in several European countries. The title track, “The Mass”, is an adaptation of O Fortuna, a classical piece by Carl Orff. END_OF_DOCUMENT_TOKEN_TO_BE_REPLACED 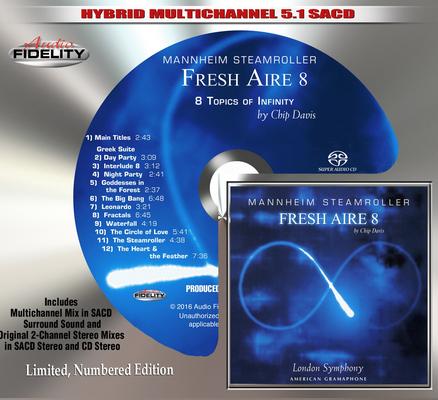 Fresh Aire 8 is the final album in the Mannheim Steamroller Fresh Aire series. Fresh Aire 8 has a full sound that offers a well-balanced blend of synthesizers and orchestra richly augmented by the London Symphony. Always thematic affairs, the topic this time is Infinity and how it relates to all facets of human life…love, art, philosophy, mathematics and of course music. This allows for some rather bizarre musical pieces as classic Mannheim Steamroller riffs weave their way through the tapestry of new sounds. END_OF_DOCUMENT_TOKEN_TO_BE_REPLACED 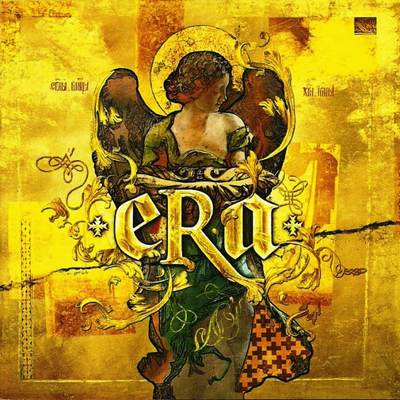 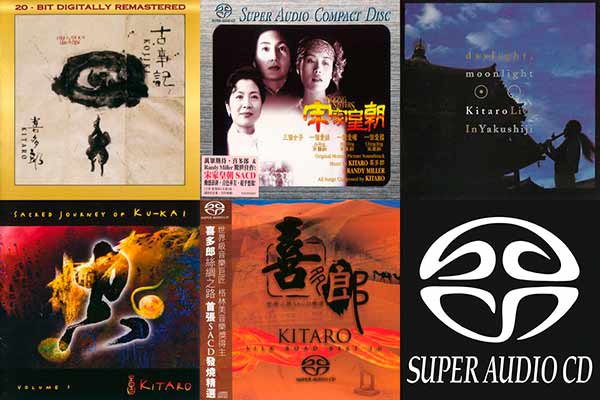 Innovatively fusing traditional ethnic musics with state-of-the-art rhythms, the work of Deep Forest was best typified by their 1993 smash “Sweet Lullaby,” which brought together the contemporary sounds of ambient techno with a haunting traditional lullaby from the Solomon Islands. The project was primarily the work of the French keyboardists and programmers Eric Mouquet and Michael Sanchez END_OF_DOCUMENT_TOKEN_TO_BE_REPLACED This is the finest album from Michael Hedges, the man who is responsible for the greatest revolution in solo acoustic guitar playing since Leo Kottke. There are moments on Aerial Boundaries where it seems literally impossible that so much music is coming from one man and his guitar. Attacking his instrument, snapping strings, banging on the fingerboard with his right hand, Hedges plays supremely beautiful music END_OF_DOCUMENT_TOKEN_TO_BE_REPLACED 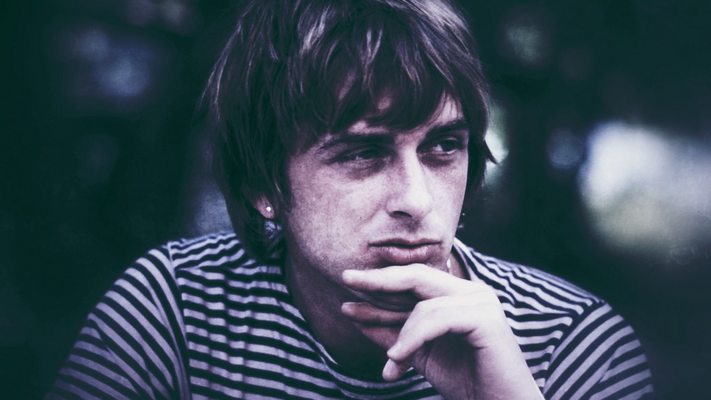 Composer Mike Oldfield rose to fame on the success of Tubular Bells, an eerie, album-length conceptual piece employed to stunning effect in the film The Exorcist. Born May 15, 1953, in Reading, England, Oldfield began his professional career at the age of 14, forming the Sallyangie folk duo with his sister Sally; a year later, the siblings issued their debut LP, Children of the Sun. By the age of 16, he was playing bass with Soft Machine founder Kevin Ayers’ group the Whole World alongside experimental classical arranger David Bedford and avant-garde jazz saxophonist Lol Coxhill; within months, Oldfield was tapped to become the band’s lead guitarist prior to recording the 1971 LP Shooting at the Moon. END_OF_DOCUMENT_TOKEN_TO_BE_REPLACED