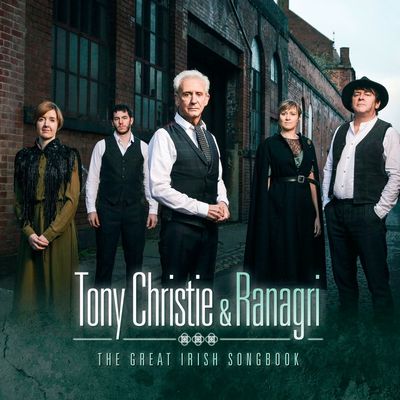 Tony Christie – Is This the Way to Amarillo? No! This time he’s winding his way to Dublin, Limerick, Tullamore, and Carrickfergus. 44 Years after the release of his million-selling hit ‘Amarillo”, Tony Christie rounds off his long career with a nostalgic trip to his family’s Irish roots – and has produced an Irish folk album of the very highest musical and audio quality. For this project he was able to acquire the services of the band “Ranagri”, who have worked with such international luminaries as Peter Gabriel, Stevie Wonder and Ennio Morricone. END_OF_DOCUMENT_TOKEN_TO_BE_REPLACED 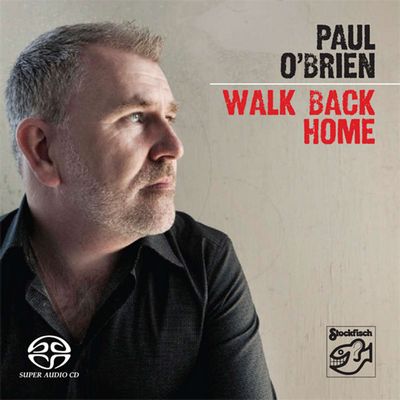 Energisers wanted! (in times like the present) The likes of Paul O’Brien, the British artist of Irish stock has covered a remarkable musical waterfront. Now he has reached Stockfisch-grade maturity. O’Brien is a courageous man. And courage it takes to leave everything behind and start a new life on Canada’s most western shores – a life in which music was initially no longer meant to play a vital part. END_OF_DOCUMENT_TOKEN_TO_BE_REPLACED 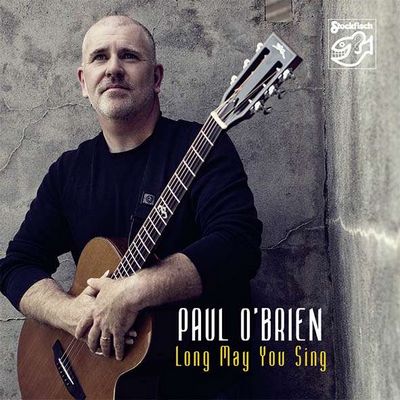 Paul O’Brien is a songwriter with deep roots and broad horizons. An English-born child of Irish immigrants, he cut his teeth on Irish music. A natural story teller, Paul O’Brien has developed an eclectic folk style that is broadly appealing and not easily categorized. END_OF_DOCUMENT_TOKEN_TO_BE_REPLACED 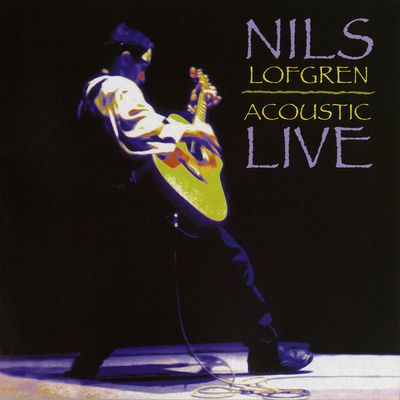 Acoustic Live is a small treasure for longtime Nils Lofgren fans. Capturing Lofgren alone in front of an appreciative audience, knocking out such favorites as “You,” “No Mercy” and “Keith Don’t Go,” plus six new songs. Even with the new songs, there are no real revelations, only a selection of little gems that will certainly bring a smile to the face of any longtime Lofgren fan. END_OF_DOCUMENT_TOKEN_TO_BE_REPLACED 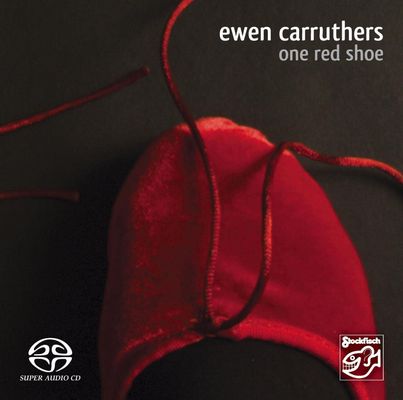 Melodies dance like dappled sunlight on ground covered with golden autumn leaves. October wine – that’s how lyrics grow. Down-to-earth, yet reflective; almost old-fashioned, they are bound to warm the heart – taking the direct approach to the soul of the matter. And more of this slide guitar please! END_OF_DOCUMENT_TOKEN_TO_BE_REPLACED 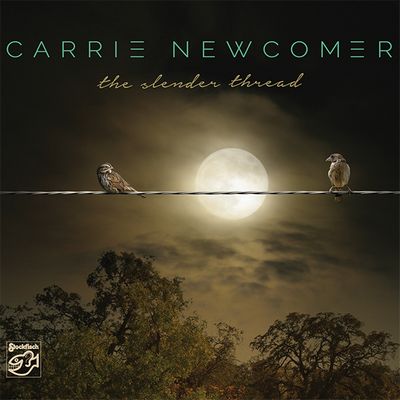 Carrie Newcomer is a songwriter, recording artist, performer and educator. A friendly, un-dogmatic but at the same time deep spirituality is at the core of her artistry. She has been described as a “prairie mystic” by the Boston Globe and a person who “asks all the right questions” by Rolling Stone, and “She’s the kind of artist whose music makes you stop, think and then say, that is sooo true…” (The Dallas Morning News). All of this alone would be impressive, but it is Carrie’s deep and warm voice which ultimately dissolves any resistance and pulls you in, never to let you go. END_OF_DOCUMENT_TOKEN_TO_BE_REPLACED 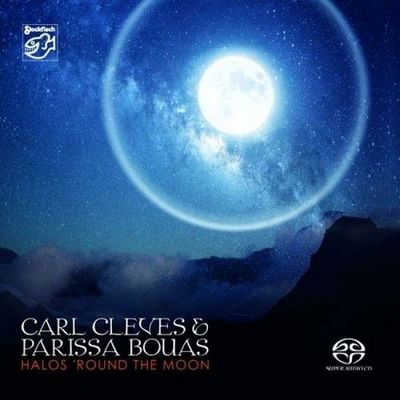 The singer/songwriter duo who bewitches us with the rule of three: their roots: Belgian, Greek and Australian, their music – akin to the Chinese symbol for listening which is made up of three symbols: head, ear and heart – holds delights for each. To the head: almost inevitable, given their international cultural background, that their art addresses the state of the world as a poetic whole. END_OF_DOCUMENT_TOKEN_TO_BE_REPLACED 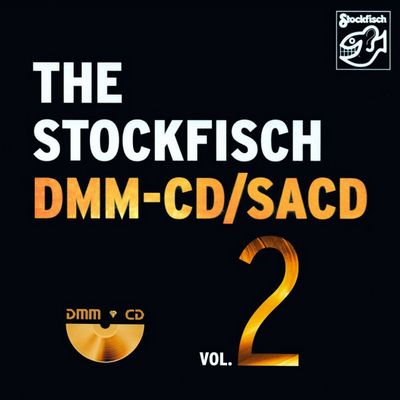 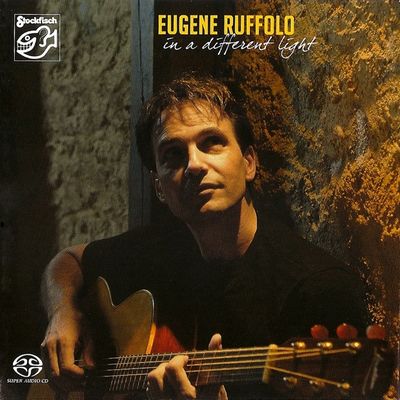 The critics say: “Stockfisch Records has always been renowned for its talent to select the best of the best. With Eugene Ruffolo, Günter Pauler and his Knights of the Sound Table have chosen a world-class singer-songwriter to appear on their label. in a different light, his new album to be released on Stockfisch, is sure to reach as many hearts as ears.” END_OF_DOCUMENT_TOKEN_TO_BE_REPLACED 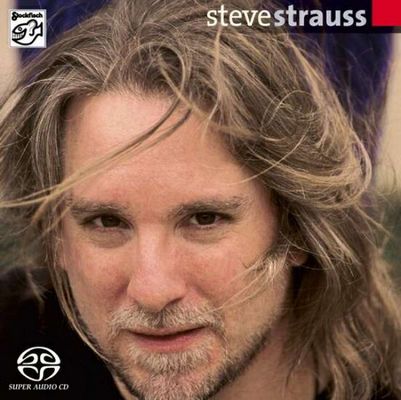 With Powderhouse Road, Steve Strauss proved himself to be a singer/songwriter of remarkable depth of feeling and sensitivity. This is also true of Just Like Love. The songs of Steve Strauss are, once again, not exactly easy to approach. Maybe some elements of his art can be attributed to his job as a social worker in Vestal, NY. Bitter-sweet melancholy, but also a trace of cynicism gets hold of the listener at the same time. END_OF_DOCUMENT_TOKEN_TO_BE_REPLACED 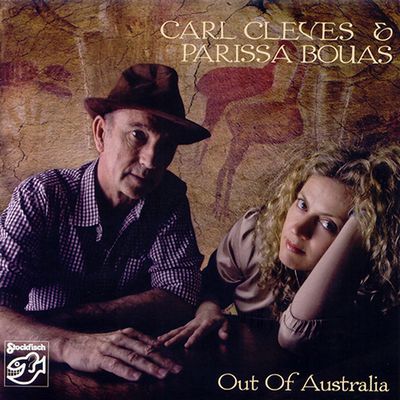 Carl Cleves and Parissa Bouas are a duo from Australia whose fame Down Under is considerable. Their album on Stockfisch is called “Out of Australia”; while these three words certainly bear no small resemblance to the famous “Out of Africa”, you don’t have to be exactly a linguist to deduce that “Out of” is the trademark of an intensely emotional liaison with a country. The truth of this becomes more evident as each track of this disc unfolds. END_OF_DOCUMENT_TOKEN_TO_BE_REPLACED 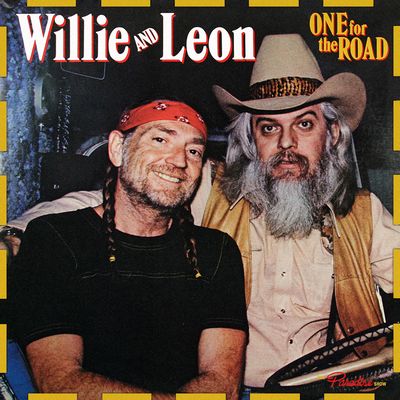 One for the Road, Willie Nelson’s duet record with fellow American music maverick Leon Russell, followed months after his freewheeling, jam-heavy double album Willie and Family Live. This record (once a double LP, now a single CD) wasn’t recorded live and the songs run a little shorter, but it shares the same sort of loose spirit and easy-rolling eclecticism as the two, essentially backed by the Family, run through a mess of country and pop standards. END_OF_DOCUMENT_TOKEN_TO_BE_REPLACED 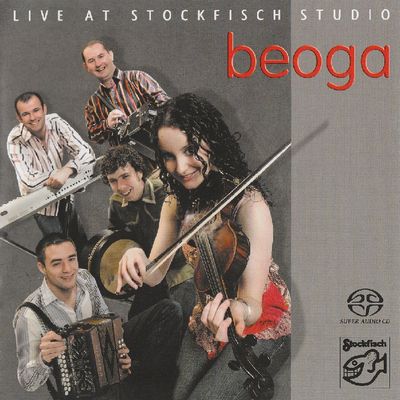 Beoga are based in County Antrim, in the north of Ireland. The bedrock of their sound lies firmly within the Irish tradition. However, they are not afraid to incorporate other genres’ nuances into their music. From bluesy riffs to Astor Piazzola-style jazz, to a raunchy New Orleans jamboree vibe, their music always returns to a wonderfully bouncy traditional sound. The result is traditional, with a huge sense of fun and adventure and it all works – wonderfully well. END_OF_DOCUMENT_TOKEN_TO_BE_REPLACED 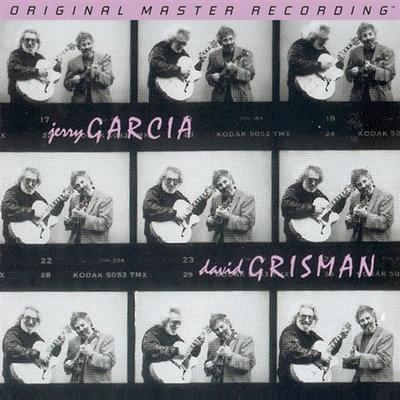 This Grammy-nominated disc heralds the origins of the highly acclaimed acoustic duo of Jerry Garcia (guitar/vocals) and David “Dawg” Grisman (mandolin). They had been chums for years by the time they began their direct partnership in earnest on December 7, 1990, with a nine-song set at the Sweetwater in Mill Valley, CA. Over half of that material would be reworked the following spring — for inclusion on this disc — at Grisman’s newly appointed, plush, and well-lit Dawg Studios. END_OF_DOCUMENT_TOKEN_TO_BE_REPLACED 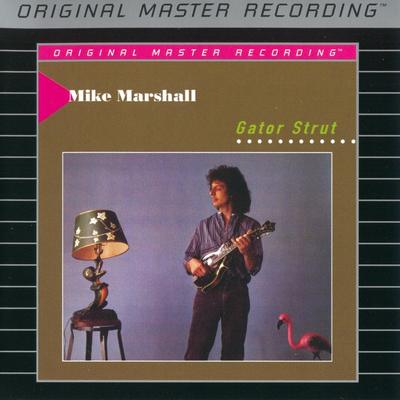 Mike Marshall is much like Mark O’Connor, a virtuoso on several string instruments, an innovative composer and arranger who refuses to be pigeonholed stylistically, and also an alum of David Grisman’s band. Numerous Grisman alumni turn up on this 1984 release, including violinist Darol Anger, bassists Todd Phillips and Rob Wasserman, guitarist Tony Rice, and even Grisman himself, along with dobro player Jerry Douglas, Béla Fleck on banjo, violinist David Balikrishan (who would later co-found the Turtle Island String Quartet with Anger) END_OF_DOCUMENT_TOKEN_TO_BE_REPLACED