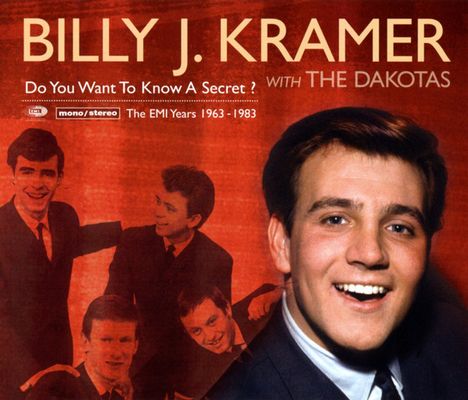 Billy J. Kramer was one of the weaker yet more enduringly popular of the early acts to emerge from Liverpool, following in the wake of the Beatles. But even with a career on the pop charts that extended a year past the thickest part of the Merseybeat boom, the idea of a 121-song four-CD compilation of Kramer’s work is still overkill in almost any context. END_OF_DOCUMENT_TOKEN_TO_BE_REPLACED 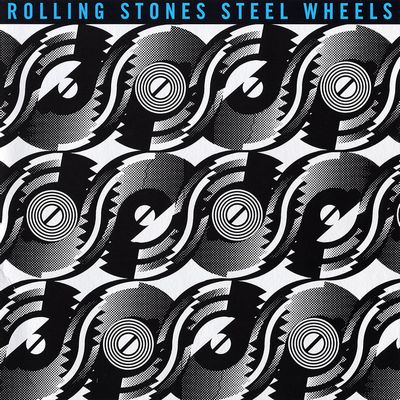 The Stones, or more accurately the relationship between Mick and Keith, imploded shortly after Dirty Work, resulting in Mick delivering a nearly unbearably mannered, ambitious solo effort that stiffed and Keith knocking out the greatest Stones album since Tattoo You, something that satisfied the cult but wasn’t a hit. Clearly, they were worth more together than they were apart, so it was time for the reunion, and that’s what Steel Wheels is — a self-styled reunion album. END_OF_DOCUMENT_TOKEN_TO_BE_REPLACED 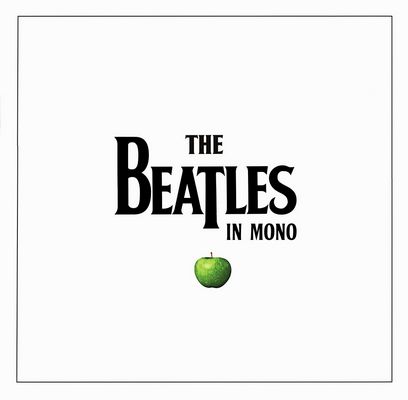 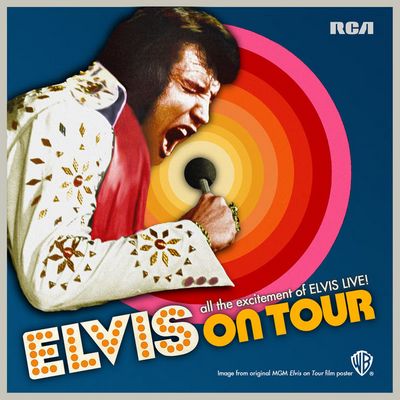 Elvis On Tour is a 6 Discs set comprised of the audio from four of the shows (and two rehearsal)s that were part of Elvis’ 1972 North American tour. Originally recorded for the Elvis On Tour concert film that was released later that year, the set features a total of 145 tracks, including 91 tracks that have been previously unreleased. END_OF_DOCUMENT_TOKEN_TO_BE_REPLACED 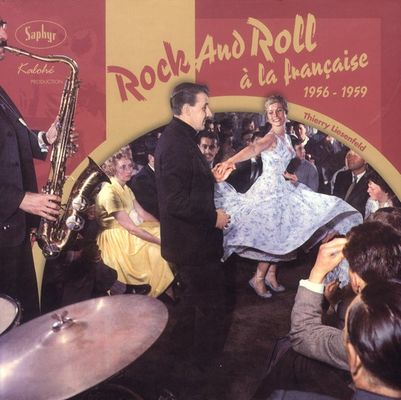 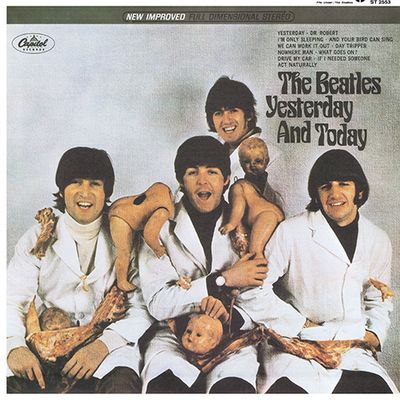 Yesterday…and Today was the last Beatles album to be created exclusively for the American market without the group’s direct consent, and its tumultuous history seemed to bring the issue of those albums to a head, both for the group and Capitol Records. Owing to business and market differences between England and America, the label had reconfigured every one of the group’s long-players in America up to that point, and also generated a few LPs out of singles, B-sides, and EP tracks that had no U.K. equivalent on 12″ vinyl END_OF_DOCUMENT_TOKEN_TO_BE_REPLACED 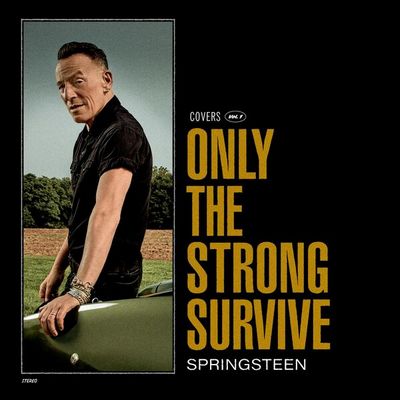 Only the Strong Survive may be the first time Bruce Springsteen has recorded an album dedicated to soul and R&B, yet those styles have always been present in his music, welling up in the rhythms and outlook of the E Street Band at their most jubilant. END_OF_DOCUMENT_TOKEN_TO_BE_REPLACED 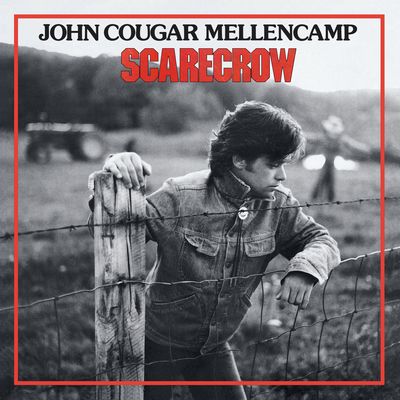 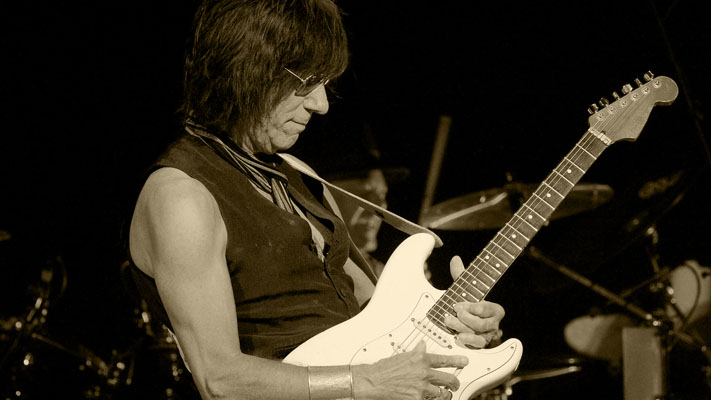 While he was as innovative as Jimmy Page, as tasteful as Eric Clapton, and nearly as visionary as Jimi Hendrix, Jeff Beck never achieved the same commercial success as any of those contemporaries, primarily because of the haphazard way he approached his career. After Rod Stewart left the Jeff Beck Group in 1971, Beck never worked with a charismatic lead singer who could have helped sell his music to a wide audience. END_OF_DOCUMENT_TOKEN_TO_BE_REPLACED 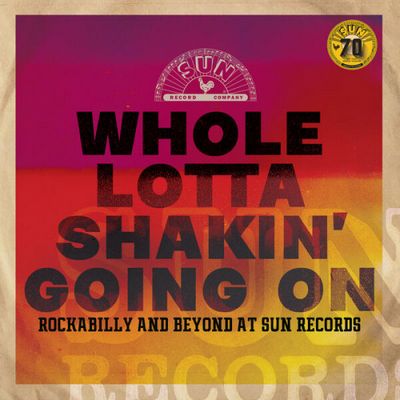 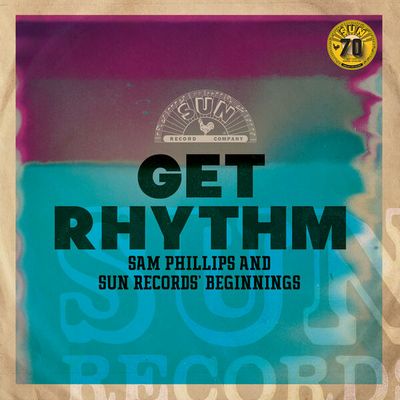 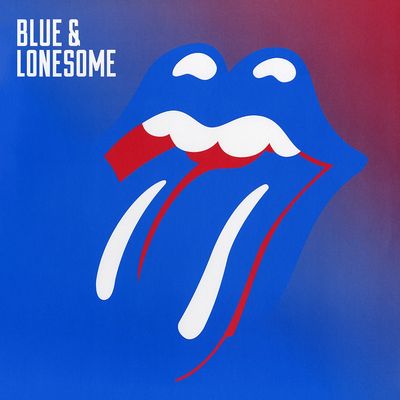 As Keith Richards tells it, the Rolling Stones’ first-ever all-blues album is the result of the band learning how to play in the unfamiliar surroundings of Mark Knopfler’s British Grove Studios. To ease into the new place, the Stones decided to knock out a version of Little Walter’s “Blue and Lonesome” and it sounded good enough that the band decided to cut a few more covers, winding up with a full album of Chicago blues in a few days. END_OF_DOCUMENT_TOKEN_TO_BE_REPLACED 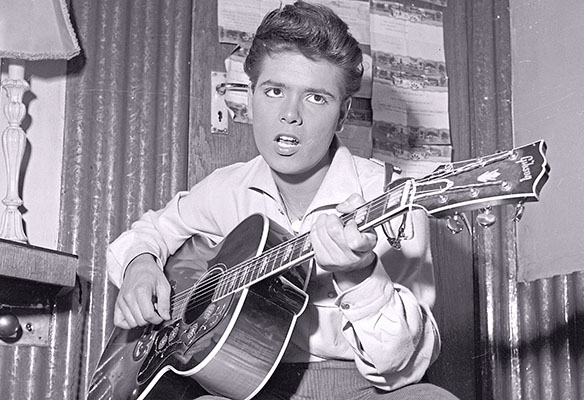 In the years after Elvis Presley but before the Beatles, Cliff Richard was the biggest thing in British rock & roll — and in the years after the Beatles, he was never far from the top of the U.K. charts. Arriving in 1958, just a couple of years after skiffle swept Britain, Richard was the first English singer to approximate the hip-shaking rebellion of American rock & roll with his 1958 debut single “Move It.” A smash hit right out of the gate, “Move It” kicked off an astonishing five decades’ worth of hits (as of 2014, his last time in the U.K. Top 10 was in 2008, when “Thank You for a Lifetime” went to number three). END_OF_DOCUMENT_TOKEN_TO_BE_REPLACED 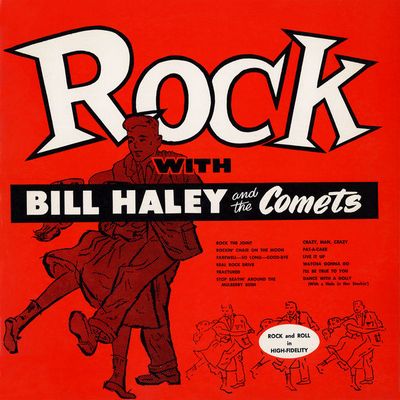 Rock with Bill Haley and the Comets is the title of an early rock and roll music compilation album issued by Essex Records (ESLP 202) in 1954, and featuring music by the titular group, Bill Haley & His Comets. The album features recordings made by Haley in 1952 and 1953, including his hits, “Rock the Joint”, “Crazy Man Crazy” (Billboard, #12, Cashbox, #11), “Fractured” (Billboard, #24), and “Live It Up” (Billboard, #25). The album is the earliest known LP release of the rock and roll genre, predating similar releases by Elvis Presley and by Haley himself, as he and his band later went on to Decca Records and recorded “Rock Around the Clock”. END_OF_DOCUMENT_TOKEN_TO_BE_REPLACED 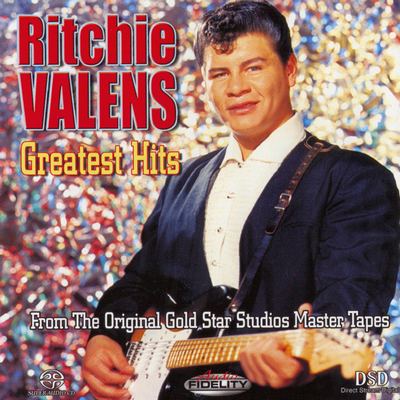 Ritchie Valens was only 17 when he died in 1959. His musical legacy rests on about an album-and-a-half of completed studio material, a poorly recorded high school concert, and a handful of demos and rehearsal tapes, all of which present a problem for collections of this sort. If you include a full disc’s worth of music, you need to dip into unfinished or badly recorded material, which is a quality issue. END_OF_DOCUMENT_TOKEN_TO_BE_REPLACED