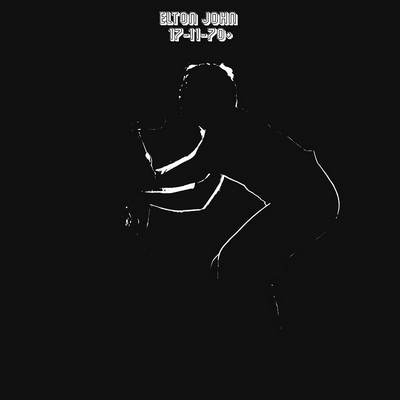 The great thing about this early live record is its obscurity — not just that this isn’t one of his better-known records, but that the set list is a fanboy’s dream, heavy on album tracks, covers, and the kinds of song that make Elton John’s early work so individual. It’s not just that there are no hits here, but it’s that these six songs emphasize the spare, hard-rocking bluesy singer/songwriter that may not have written his own words, but always sang them with conviction and melodies that made them seem like his own. This may be a minor effort in his catalog, but that’s part of its pleasure — it’s certainly a record from the time before Elton the superstar, as he tears through Tumbleweed Connection tracks prior to the record’s release, does a phenomenal reworking of “Honky Tonk Women,” hauls out B-sides like “Bad Side of the Moon,” and gives a fierce, infectious performance. It’s not essential for anyone but obsessives, but if you want any indication of what Elton sounded like prior to his big break, this is an excellent, even intoxicating, summary. ― Allmusic 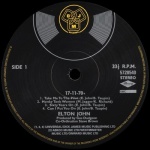 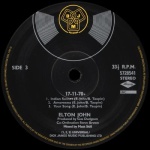 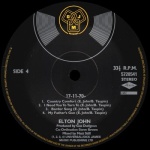