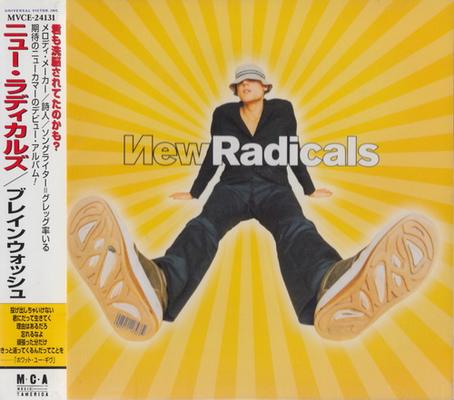 The more things change in music, the more they stay the same. The alternative rockers of the 1990s may have caused so-called corporate rockers like Poison and Bon Jovi to become less visible, but at the same time, the worship of 1970s baby boomer culture was alive and well among post-baby boomers. In 1998, one of the most memorable examples of 1970s-flavored music came from the New Radicals. Although Radicals singer/leader Gregg Alexander was quick to espouse a left-wing point of view, Maybe You’ve Been Brainwashed Too doesn’t beat listeners over the head with a sociopolitical agenda. Nor is the CD an exercise in angry 1990s angst rock. Rather, Alexander’s band is a congenial and highly melodic throwback to the rock and blue-eyed soul of the early to mid-’70s. Alexander’s vocals have a very Mick Jagger-ish quality, but while the Rolling Stones were a rock & roll band that occasionally dabbled in soul and funk, the Radicals favor pop/rock that is consistently mindful of classic Northern soul. Hook-happy offerings like “Jehovah Made This Whole Joint for You,” “Flowers,” and “Mother We Just Can’t Get Enough” give the impression that Alexander holds the Stones and the artists of Motown Records in equally high regard. Without question, Brainwashed was among the more promising releases of late 1998. ― Allmusic 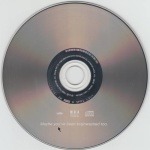