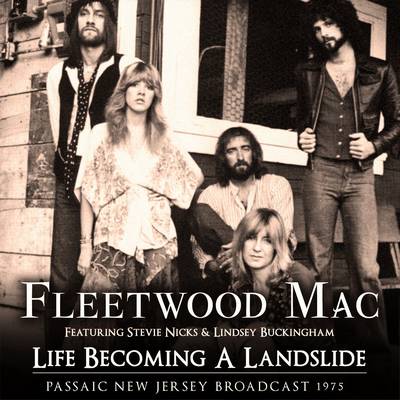 October 1975 Broadcast recording by the new Fleetwood Mac. The recording on this CD, a show performed in October 75 by the Mac-McVie-McVie- Buckingham-Nicks line up, three months after the release of their first album together, is an early illustration of the new Fleetwood Mac in their initial phase. Their eponymously titled album had not at this point charted and the single Over My Head had only reached No. 20 on Billboard. However, listening to this broadcast concert today it is not difficult to understand how it was that within another year Fleetwood Mac would be among the biggest rock bands on the planet. ― Amazon 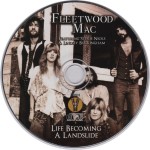