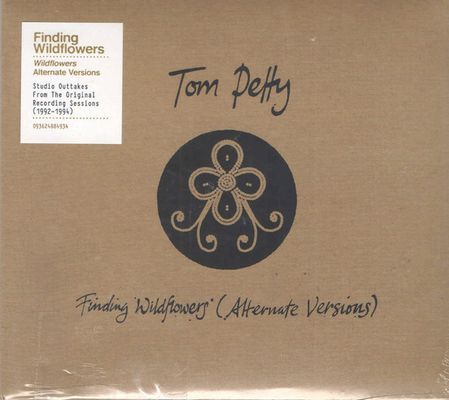 Originally released on the limited-edition Super Deluxe edition of Wildflowers….And All the Rest, Finding Wildflowers contains alternate versions of most of the album’s songs. Notably, the single “You Don’t Know How It Feels” is absent, along with “Time to Move On,” but the B-side “Girl on LSD” is here, as are two versions of “Cabin Down Below,” including a nicely shambling version of the blues tune. The sequencing on Finding Wildflowers doesn’t attempt to replicate the original album, which works in its favor. “A Higher Place” opens the proceedings on a bright note with its harmonies and jangle, sounds that set the stage for the rest of the record. On the whole, these alternate versions aren’t as warm or homespun as the ones on the finished album, nor do they have as much texture; for instance, “You Wreck Me” lacks the muscular guitar that distinguishes it on the released album. Spotting such details is part of the fun of this record yet discovering these variations isn’t the reason to play Finding Wildflowers. What makes the album worthwhile is hearing the easy chemistry of Tom Petty, Mike Campbell, and Benmont Tench, an alchemy that is present and resonant even on outtakes. ― Allmusic