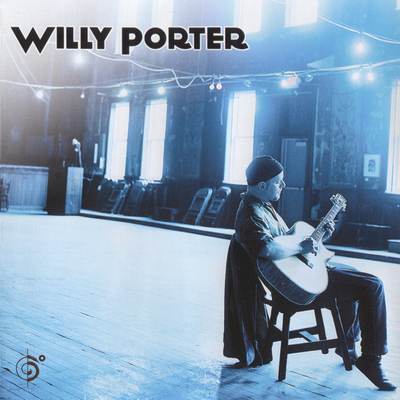 These days, musicians often complain that major labels no longer believe in real artist development — if a debut album isn’t a big seller, chances are the artist will be dropped. But artist development is still alive and well at smaller independent labels (for the most part). That is where some A&R people are still willing to develop artists and offer two- or three-album contracts instead of merely one-album deals — which is a good thing because not every artist should be expected to be commercially and creatively triumphant the first time he/she records an album. Some people get better as they go along; even Earth, Wind & Fire recorded several modest sellers before becoming one of the top soul/funk bands of the ’70s. Willy Porter is a good example of the need for strong A&R, because even though the singer/songwriter has always had a lot of potential, he hasn’t always lived up to it and has needed the right guidance and direction. Thanks to generally insightful A&R on the part of Six Degrees Records, this self-titled CD is among Porter’s more memorable efforts. When this 2002 release is playing, one gets the impression that the best is still yet to come from Porter — even so, the material is solid more often than not. Porter has always been a superb acoustic guitarist, but having great chops doesn’t automatically make one a great songwriter or a great vocalist. In the ’90s, Porter still needed some work in those areas — and it’s nice to see him continue to progress as a singer/songwriter on folk-rock/adult alternative offerings like “Everything but Sorry,” “Blue Light,” and the moody opener, “Breathe.” This CD falls short of perfect, but it’s still an album that, on the whole, Porter can be proud of. ― Allmusic 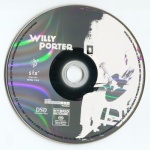