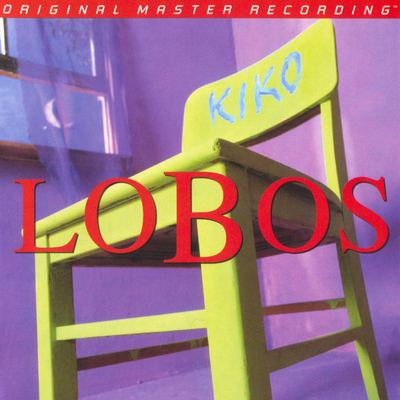 Los Lobos had earned a reputation as one of the most intelligent and creative roots rock acts in America with the albums By the Light of the Moon and The Neighborhood, but it was with 1992’s Kiko that they really demonstrated the breadth of their sonic ambitions. Produced in collaboration with Mitchell Froom, Kiko exchanged the more straightforward approach of Los Lobos’ previous sessions for a uniquely textured sound, with the group’s guitars thrown into sharp relief against Froom’s collection of vintage tape-loop keyboards, and the arrangements are often unusually spare, most powerfully in the ghostly spaciousness of “Kiko and the Lavender Moon” and “Wake Up Delores.” Even the more full-bodied cuts, such as the rollicking “That Train Don’t Stop Here” and the hard-rocking “Whiskey Trail,” boast a different personality than in Los Lobos’ previous work, with the guitars clean but cutting like a switchblade and the drums snapping hard, and the more contemplative selections drip with a mysterious, otherworldly ambience that’s matched by the impressionistic imagery of David Hidalgo and Louie Pérez’s superb songs. At its best, Kiko sounds like the musical equivalent of a Luis Buñuel dream sequence, balancing beauty and menace with intelligence and a skill that’s little short of dazzling; it’s a brilliant, singular achievement, and the most rewarding album in the group’s catalog. ― Allmusic 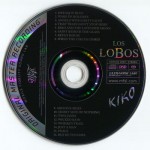