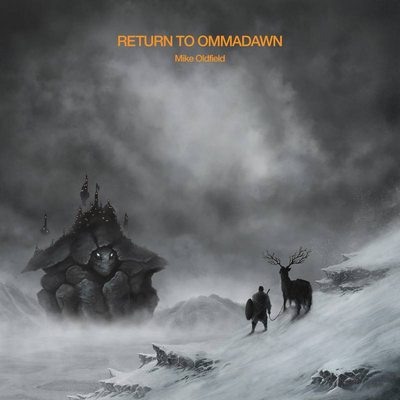 British multi-instrumentalist Mike Oldfield offers up this warmly crafted sequel to his 1975 classic Ommadawn, marking a return to a more organic style of composing. After polling fans online about what type of approach they’d like to hear, Oldfield was overwhelmingly urged to revisit the acoustic style heard on his first three albums. Eager for the challenge, he spent nearly a year in his studio crafting what would become 2017’s Return to Ommadawn, an instrumental meditation on the prog-folk fantasy world he’d originally imagined four decades prior. A true solo effort, Oldfield plays every instrument on the record, which is divided into “Part I” and “Part II,” each lasting about 20 minutes in a nod to the original’s vinyl format. A pleasing blend of Celtic, folk, and rock elements using a multitude of acoustic and electric guitars, old-school keyboards, mandolins, whistles, and hand drums, Return to Ommadawn is thoughtful in its construction, unfurling in a dreamy fantasia that indeed recalls Oldfield’s early days, but softened with the nostalgia of accumulated age. The emotional arc of the album is subtly instituted with the gentler peaks of “Part I” eventually becoming quite majestic in the final two movements of “Part II.” Oldfield’s Ommadawn is an enchanted place and this lush revisitation both honors his initial creation and neatly extends its boundaries. ― Allmusic 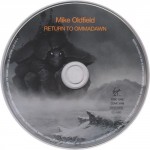