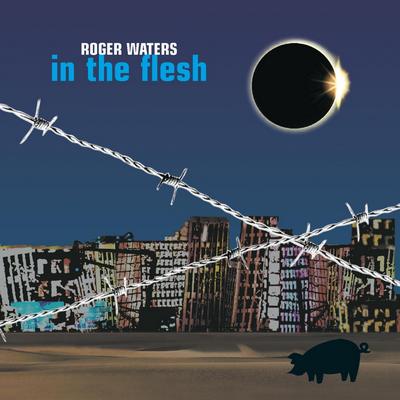 Roger Waters’ tours of the U.S. during the summers of 1999 and 2000 were a pleasant surprise, since the reclusive rocker had not toured since 1987. In his liner notes to this two-CD set drawn from those performances, Waters does not shy away from discussing his antipathy to big concert venues. But he makes a distinction between stadiums and arenas, and he also notes that he found himself becoming more comfortable in the role of a frontman. This more personable Roger Waters isn’t what comes across on the album, but the closer relationship he perceives to his audience is nevertheless palpable. As the man who wrote Pink Floyd’s lyrics, he is far more concerned with their meaning than his old bandmates, and his singing is emphasized without robbing the music of its magisterial power. In fact, with a band boasting several guitarists to make up for the lack of David Gilmour, Waters effectively re-creates the sound of his Pink Floyd work, which dominates the set list. The album contains only five selections out of 24 from Waters’ solo albums: one track from The Pros and Cons of Hitchhiking and four from Amused to Death, with Radio K.A.O.S. left out completely. He does not choose the most obvious solo material, but he makes his selections work, especially “Perfect Sense (Pts. I & 2)” and “It’s a Miracle,” from Amused to Death. A new song, “Each Small Candle,” finds him still obsessed with world problems, but seemingly more optimistic. Waters had seemed to allow his anger about Pink Floyd’s continuance without him to keep him from claiming his own part of their legacy. His 1999-2000 touring changed that, and In the Flesh Live makes the point for those who couldn’t get to the shows. ― Allmusic 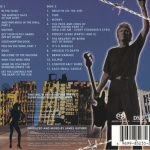 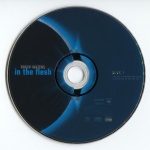 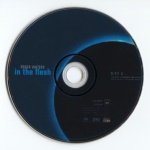