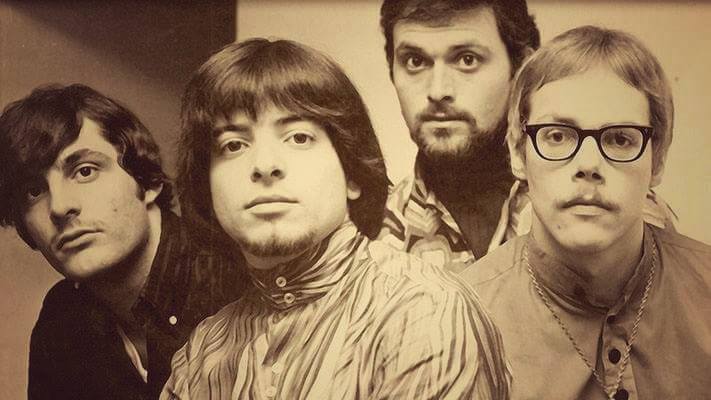 Vanilla Fudge was one of the few American links between psychedelia and what soon became heavy metal. While the band did record original material, they were best-known for their loud, heavy, slowed-down arrangements of contemporary pop songs, blowing them up to epic proportions and bathing them in a trippy, distorted haze. Originally, Vanilla Fudge was a blue-eyed soul cover band called the Electric Pigeons, who formed in Long Island, New York, in 1965. Organist Mark Stein, bassist Tim Bogert, and drummer Joey Brennan soon shortened their name to the Pigeons and added guitarist Vince Martell. They built a following by gigging extensively up and down the East Coast, and earned extra money by providing freelance in-concert backing for girl groups. In early 1966, the group recorded a set of eight demos that were released several years later as While the Whole World Was Eating Vanilla Fudge, credited to Mark Stein & the Pigeons. ― Allmusic