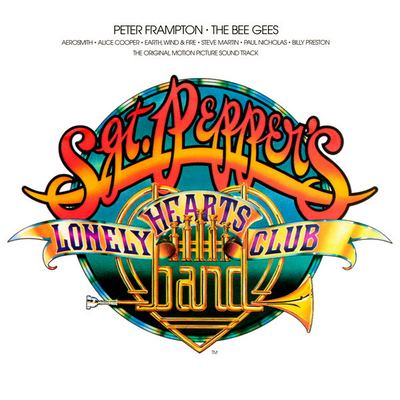 The project was managed by The Robert Stigwood Organisation (RSO). In 1975, the original plans for the album were suspended due to a dispute between Columbia and RSO. RSO invested $12 million into this soundtrack and the profit offset set against costs such as $1 million for promotion.[3] The creation of the soundtrack was marked with tension from the beginning, with Frampton and the Bee Gees both feeling wary of the other artist as well as being unsure as to how their music would work together on the same album.

The release made history as being the first record to “return platinum”, with over four million copies of it taken off store shelves and shipped back to distributors. Hundreds of thousands of copies of the album ended up being destroyed by RSO. The company itself experienced a considerable financial loss and the Bee Gees as a group had their musical reputation tarnished, though other involved bands such as Aerosmith were unscathed in terms of their popularity.