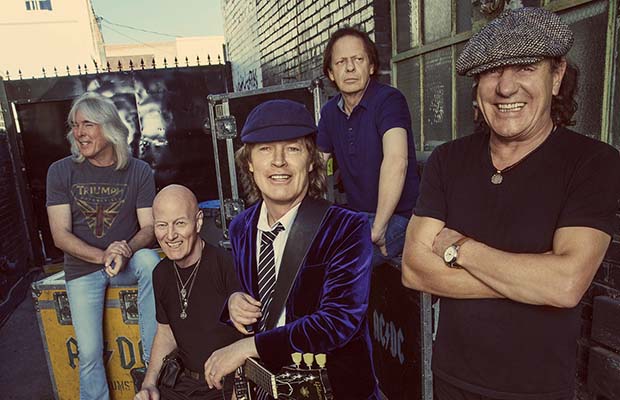 AC/DC’s mammoth power chord roar became one of the most influential hard rock sounds of the ’70s, and is now one of the defining sounds of rock and metal. In its own way, it was a reaction against the pompous art rock and lumbering arena rock of the early ’70s. AC/DC’s rock was minimalist — no matter how huge and bludgeoning their guitar chords were, there was a clear sense of space and restraint. Combined with Bon Scott’s larynx-shredding vocals END_OF_DOCUMENT_TOKEN_TO_BE_REPLACED