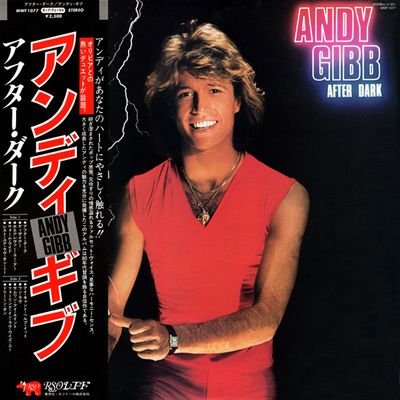 After Dark found Andy Gibb beginning to run out of steam. The album was very similar stylistically to its predecessor, Shadow Dancing, but it didn’t have as consistent a set of songs. Nevertheless, there were a number of fine moments on the record, including the singles “Desire” and “I Can’t Help It,” that made it worthwhile for dedicated fans, even if it was clear that Gibb’s career would not be able to survive in the post-disco era. END_OF_DOCUMENT_TOKEN_TO_BE_REPLACED 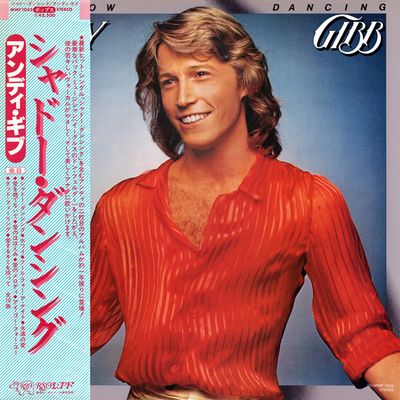 As the youngest brother of the massively popular Gibb siblings, otherwise known as the Bee Gees, it’s no wonder that Andy Gibb was a superstar in his own right. An accomplished vocalist and writer, Gibb shot to the top of the charts with his 1977 debut Flowing Rivers. Shadow Dancing, released just one year later, effortlessly confirmed his ascension to the top of the pop pedestal. Working with his brothers again, Gibb wowed audiences with his easy-on-the-ears passionate pop. END_OF_DOCUMENT_TOKEN_TO_BE_REPLACED 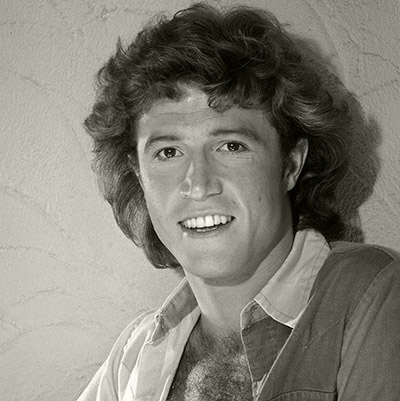 Once the Bee Gees experienced a career revival with the Saturday Night Fever soundtrack in 1977, the Gibb brothers’ younger sibling Andy began his own solo career. Following his brothers’ disco style, Andy Gibb’s first three singles (“I Just Want to Be Your Everything,” “(Love Is) Thicker Than Water,” and “Shadow Dancing”) all hit number one. Three more consecutive Top Ten hits followed, cementing his overnight sensation status. END_OF_DOCUMENT_TOKEN_TO_BE_REPLACED