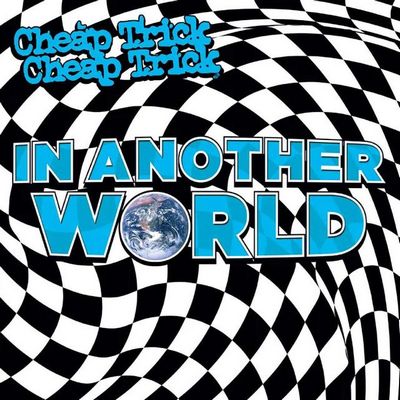 Cheap Trick never stopped working, persevering through both good times and bad. The 2010s wound up as something of a latter-day renaissance for the group, as they found a familiar groove with the adoption of Rick Nielsen’s son Daxx as their regular drummer in 2010. At the end of the decade, they released a flurry of albums all recorded with co-producer Julian Raymond. In Another World END_OF_DOCUMENT_TOKEN_TO_BE_REPLACED

Combining a love for British guitar pop songcraft with crunching power chords and a flair for the absurd, Cheap Trick provided the necessary links between ’60s pop, heavy metal, and punk. Led by guitarist Rick Nielsen, the band’s early albums were filled with highly melodic, well-written songs that drew equally from the crafted pop of the Beatles, the sonic assault of the Who, and the tongue-in-cheek musical eclecticism and humor of the Move. Their sound provided a blueprint for both power pop and arena rock; it also had a surprisingly long-lived effect on both alternative and heavy metal bands of the ’80s and ’90s, who often relied on the same combination of loud riffs and catchy melodies. END_OF_DOCUMENT_TOKEN_TO_BE_REPLACED