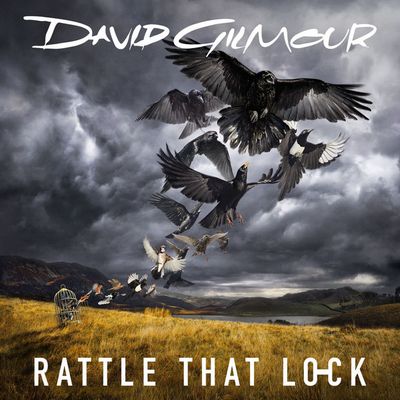 Former Pink Floyd guitarist David Gilmour is not prolific. Rattle That Lock is only his fourth solo studio album (though it follows his late band’s final album, The Endless River, by only ten months). Gilmour recorded some 35 songs for this set, some dating back 18 years. Trimming them to ten couldn’t have been easy. END_OF_DOCUMENT_TOKEN_TO_BE_REPLACED 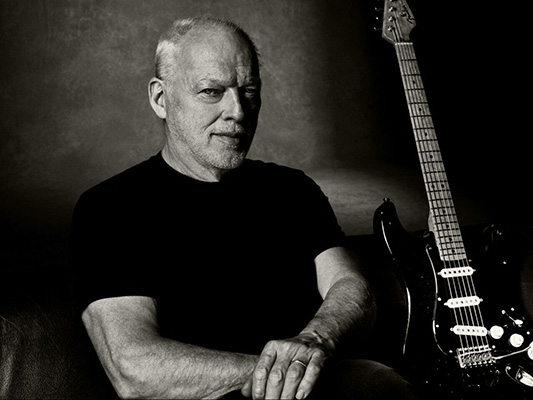 David Gilmour gained international fame for his incisive, atmospheric guitar work and vocals with Pink Floyd, and eventually became the leader of the group during their late period, as he pursued a successful solo career and worked with some of the most respected names in British rock. END_OF_DOCUMENT_TOKEN_TO_BE_REPLACED 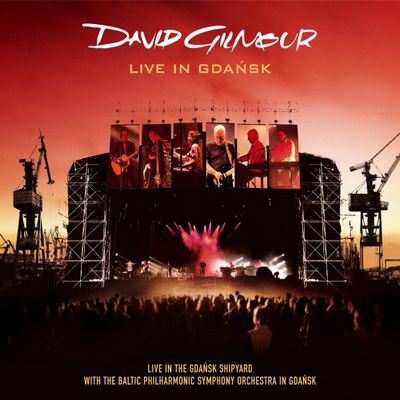 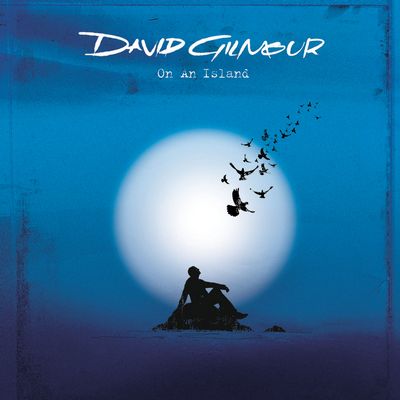 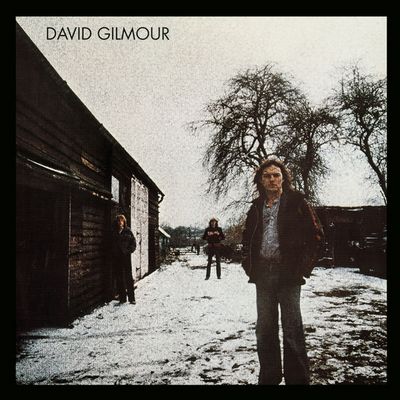 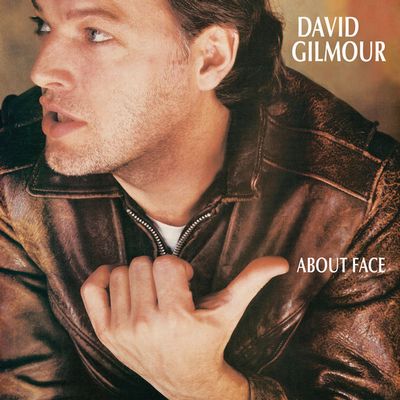 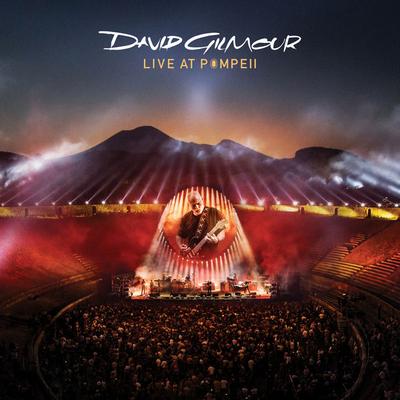 David Gilmour’s two concerts assembled for Live at Pompeii mark the first time that the amphitheater has hosted a rock gig since Pink Floyd played there in 1971. They didn’t play for an audience, however, they were filmed for Adrian Maben’s documentary Pink Floyd: Live at Pompeii. Gilmour’s gigs — some 45 years after Floyd — bests their gig historically: It hosted a paying audience assembled from all over the globe, and it was the first time an audience had occupied the site since 79 AD. This double-disc set is the movie’s soundtrack. END_OF_DOCUMENT_TOKEN_TO_BE_REPLACED