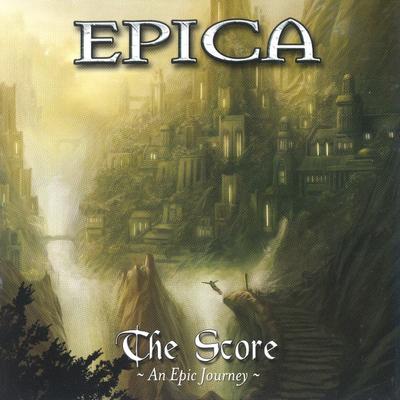 The Score – An Epic Journey is a soundtrack album by the Dutch symphonic metal formation Epica, released in 2005. It is the film soundtrack to Joyride, a Dutch production. END_OF_DOCUMENT_TOKEN_TO_BE_REPLACED 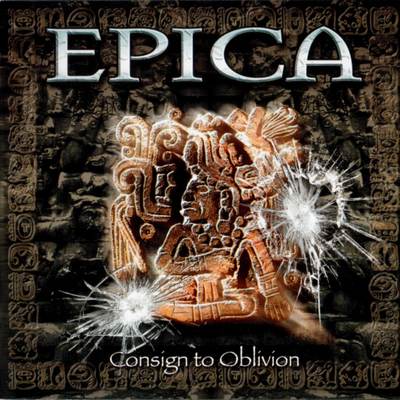 Consign to Oblivion is the second studio album by Dutch symphonic metal band Epica, and was released in 2005. The song “Trois Vierges” features a guest appearance by then Kamelot vocalist Roy Khan. The album’s lyrics are inspired by the Maya civilization. The CD was released with copy control on it. This CD started a new collection of songs, called “A New Age Dawns”. This saga is continued on the album Design Your Universe. END_OF_DOCUMENT_TOKEN_TO_BE_REPLACED