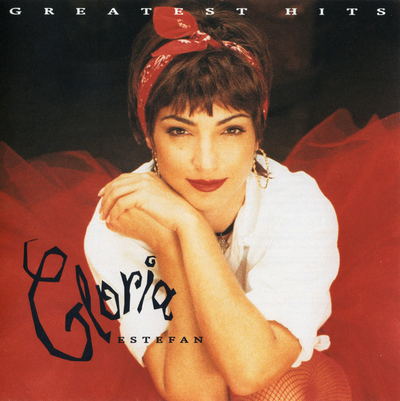 In 1984, Gloria Estefan started off as the lead singer of Miami Sound Machine. By 1987, after scoring four big hits from their first major U.S. album, they became Gloria Estefan and Miami Sound Machine, and by 1989, after even bigger success, it was simply Gloria Estefan. This greatest-hits collection covers the years 1985 to 1992, featuring most of the pop confections that propelled her to the top of the charts and to international stardom. END_OF_DOCUMENT_TOKEN_TO_BE_REPLACED