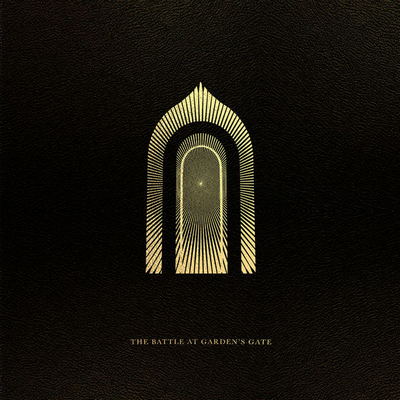 The Battle at Garden’s Gate is the kind of album title that accurately reflects the contents within. Greta Van Fleet isn’t much concerned with the modern world, preferring to live in a fantasy of their own creation, one cobbled together with ideas learned from old albums from Led Zeppelin, Rush, and Styx. END_OF_DOCUMENT_TOKEN_TO_BE_REPLACED 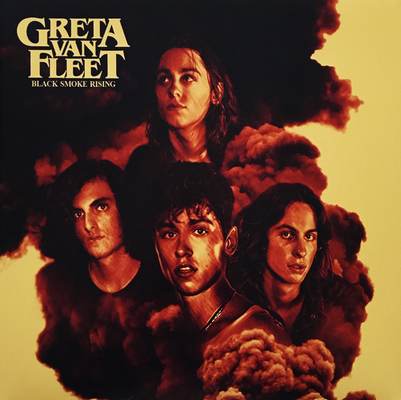 Black Smoke Rising is the first studio EP by American rock band Greta Van Fleet. It was released digitally on April 21, 2017, and physically on August 7, 2017 by Republic Records. The single “Highway Tune” topped the Billboard Mainstream Rock and Active Rock Rock stations in September 2017. A second single, “Safari Song”, reached number two. The EP was later packed together with four more songs to create From the Fires, a double EP released on November 10, 2017. END_OF_DOCUMENT_TOKEN_TO_BE_REPLACED 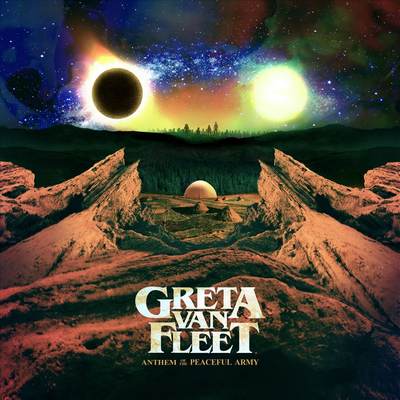 Greta Van Fleet hail from Frankenmuth, Michigan, home of Bronner’s CHRISTmas Wonderland, the store that keeps the holiday spirit alive nearly every day of the year. Living with the specter of Santa is bound to keep a young man residing in a fantasy land, and so it is with Greta Van Fleet: They inhabit a world they never experienced, namely the ’70s. END_OF_DOCUMENT_TOKEN_TO_BE_REPLACED