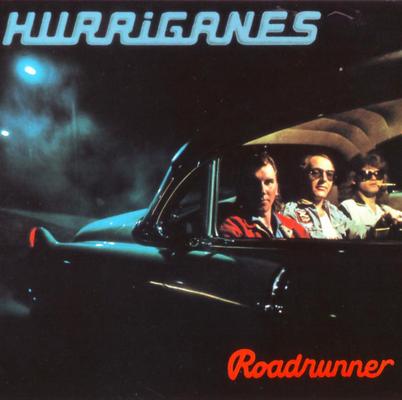 Roadrunner is an album released by the Finnish rock band Hurriganes in 1974. It is considered one of the most influential albums in Finnish rock music history. It was the best selling Finnish album in years 1974-1985 and has sold over 170 000 copies in Finland. The album was recorded in Stockholm, Sweden at Marcus Music studios. The album cover features the band members sitting on a backseat of a Cadillac in Ruskeasuo, Helsinki. The cover has been chosen many times as the best album cover in Finland. END_OF_DOCUMENT_TOKEN_TO_BE_REPLACED