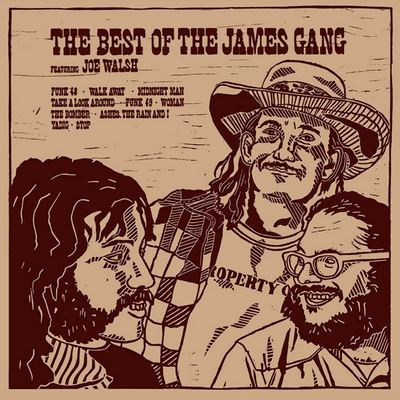 The 10 best songs from 1969’s Yer’ Album, 1970’s Rides Again and 1971’s Thirds. The James Gang, formed in Cleveland, Ohio, in 1966, may be best known as the band that was first to feature guitarist/vocalist Joe Walsh before his rise to stardom as a solo musician and a member of the Eagles. END_OF_DOCUMENT_TOKEN_TO_BE_REPLACED 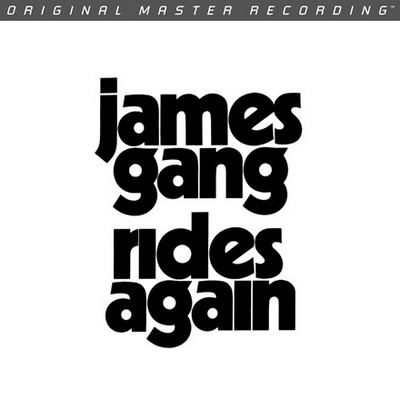 With their second album Rides Again, the James Gang came into their own. Under the direction of guitarist Joe Walsh, the group — now featuring bassist Dale Peters — began incorporating keyboards into their hard rock, which helped open up their musical horizons. For much of the first side of Rides Again, the group tear through a bunch of boogie numbers, most notably the heavy groove of “Funk #49.” On the second side, the James Gang departs from their trademark sound, adding keyboard flourishes and elements of country-rock to their hard rock END_OF_DOCUMENT_TOKEN_TO_BE_REPLACED