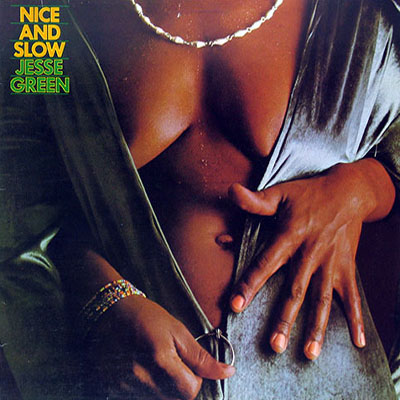 Digitally remastered and expanded edition of this 1976 album from the Jamaican singer, songwriter and musician. NICE AND SLOW was Green’s debut solo album and was released on the EMI record label to high acclaim, despite not garnering the commercial success the album deserved. END_OF_DOCUMENT_TOKEN_TO_BE_REPLACED