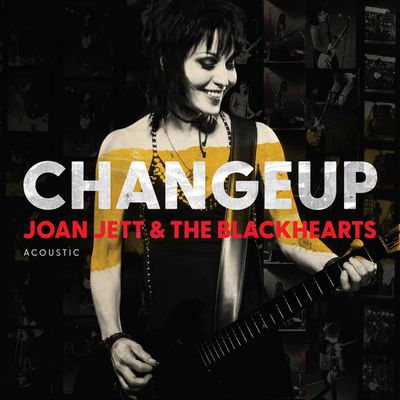 The album is a 25-track collection featuring new, unplugged versions of songs spanning Joan Jett‘s entire career, from her work with the trailblazing 1970s all-female group The Runaways through to some of her most recent songs with The Blackhearts. END_OF_DOCUMENT_TOKEN_TO_BE_REPLACED 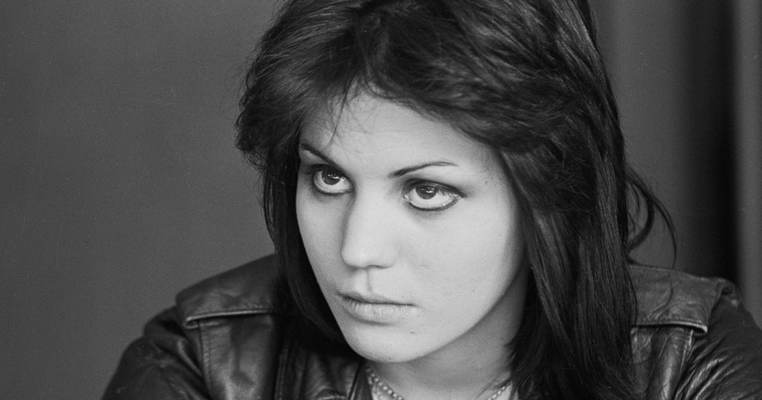 By playing pure and simple rock & roll without making an explicit issue of her gender, Joan Jett became a figurehead for several generations of female rockers. Jett’s brand of rock & roll is loud and stripped-down, yet with overpowering hooks — a combination of the Stones’ tough, sinewy image and beat, AC/DC chords, and glam rock hooks. END_OF_DOCUMENT_TOKEN_TO_BE_REPLACED