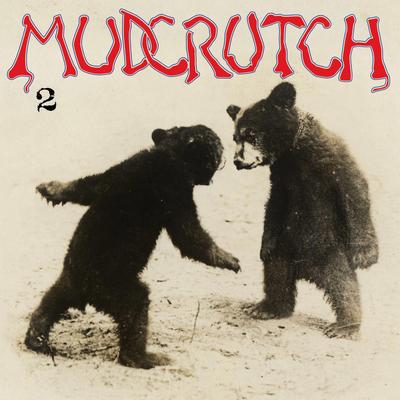 Tom Petty reunited his original Gainesville band Mudcrutch for a lark in 2008. Their eponymous album and short accompanying tour didn’t carry the feeling of unfinished business so much as a good-natured ramble through the past. END_OF_DOCUMENT_TOKEN_TO_BE_REPLACED 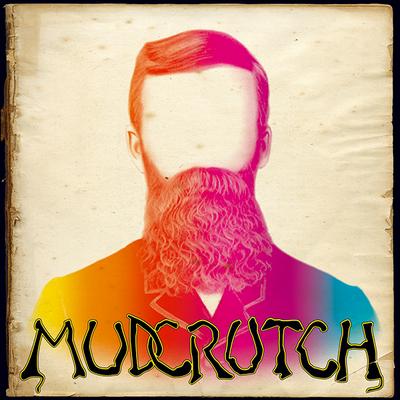 Mudcrutch is the first studio album by American rock band Mudcrutch, released on April 29, 2008. The album was recorded during a two-week period in August 2007. Mudcrutch was originally formed in 1970. The band recorded several demos and singles but never released an album. END_OF_DOCUMENT_TOKEN_TO_BE_REPLACED