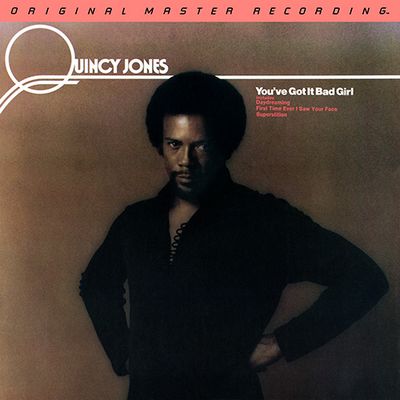 Quincy Jones followed up Smackwater Jack and his supervision of Donny Hathaway’s Come Back Charleston Blue soundtrack with this, a mixed bag that saw him inching a little closer toward the R&B-dominated approach that reached full stride on the following Body Heat and peaked commercially with The Dude. END_OF_DOCUMENT_TOKEN_TO_BE_REPLACED 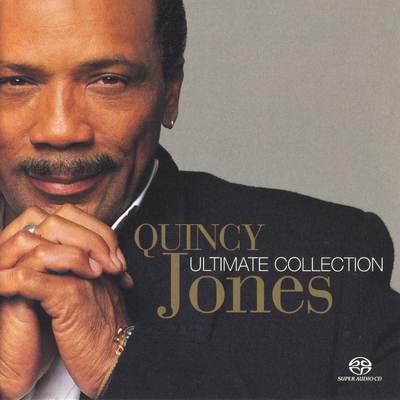 In 1974, Quincy Jones, who already had a wide range of musical credits behind him, opted to enter the R&B mainstream by hiring vocalists and overseeing recordings in a commercial vein released under his name. The first of them was Body Heat, which went gold, and Jones followed with a series of records including 1981’s million-selling The Dude and the 1990 Album of the Year Grammy-winner Back on the Block. END_OF_DOCUMENT_TOKEN_TO_BE_REPLACED