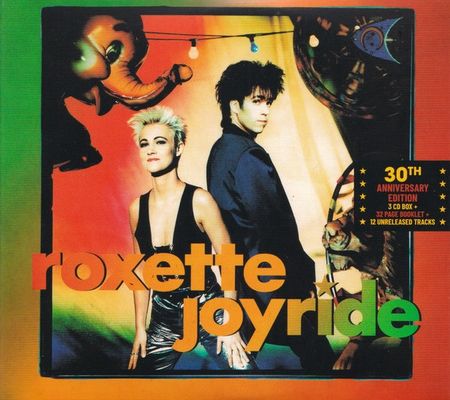 Limited three CD set containing original album plus bonus non-album tracks, demos, and more. This year marks 30 years since Roxette released her third album Joyride, which followed up the band’s record global breakthrough with the album Look Sharp! In 1989. Roxette had in record time turned into a global hit phenomenon thanks to the three US hits The Look, Listen To Your Heart, It Must Have Been Love and other big hits such as Dressed For Success and Dangerous. END_OF_DOCUMENT_TOKEN_TO_BE_REPLACED 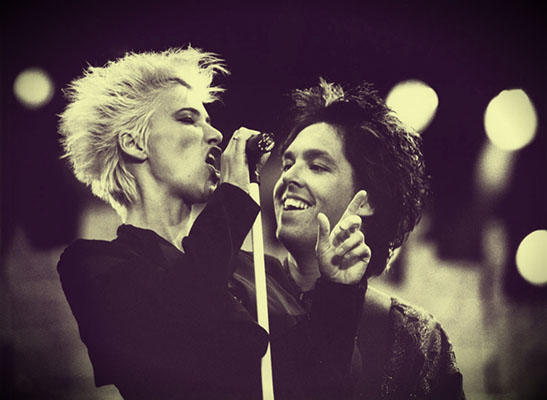 Roxette were one of the biggest global pop acts of the ’90s, selling over 75 million records around the world and dominating the charts with songs like “The Look,” “Listen to Your Heart,” “Joyride,” and “It Must Have Been Love,” all four of which hit the top of the Billboard Hot 100. Hailing from Halmstad, Sweden, Roxette are a duo featuring vocalist Marie Fredriksson and songwriter, vocalist, and multi-instrumentalist Per Gessle. Fredriksson and Gessle first met in the late ’70s, when she was a member of the pop combo Strul & Ma Mas Barn and he played with Gyllene Tider, one of Sweden’s biggest groups of the late ’70s and early ’80s. In 1981, after Fredriksson’s group broke up, she joined Gyllene Tider as backing vocalist for a concert tour, and later worked with them in the studio in the same capacity. END_OF_DOCUMENT_TOKEN_TO_BE_REPLACED