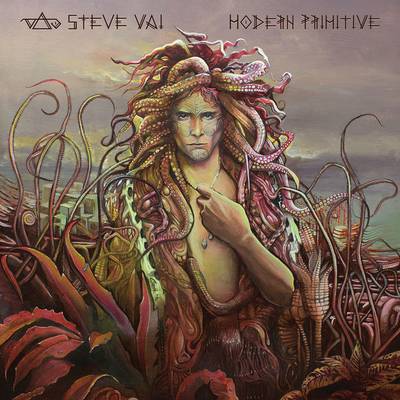 Commemorating the 25th anniversary of Passion and Warfare comes a special 2CD edition of the album which includes the first-ever release of Vai’s Modern Primitive songs and recordings. Based on song sketches and works-in-progress penned, and recorded, by Vai following the release of Flex-Able, the artist’s debut album, in January 1984, the music on Modern Primitive has been completed by Steve for release as a full album bonus disc in the Passion and Warfare 25th Anniversary Edition. END_OF_DOCUMENT_TOKEN_TO_BE_REPLACED