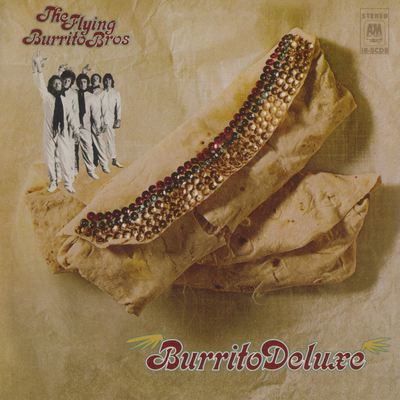 Gram Parsons had a habit of taking over whatever band he happened to be working with, and on the first three albums on which he appeared — the International Submarine Band’s Safe at Home, the Byrds’ Sweetheart of the Rodeo, and the Flying Burrito Brothers’ The Gilded Palace of Sin — he became the focal point, regardless of the talent of his compatriots. END_OF_DOCUMENT_TOKEN_TO_BE_REPLACED 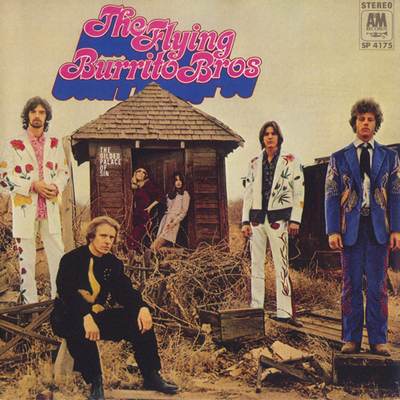 The Gilded Palace of Sin is the first album by the country rock group The Flying Burrito Brothers, released in 1969. It continued Gram Parsons’ and Chris Hillman’s work in modern country music, fusing traditional sources like folk and country with other forms of popular music like gospel, soul, and psychedelic rock. END_OF_DOCUMENT_TOKEN_TO_BE_REPLACED