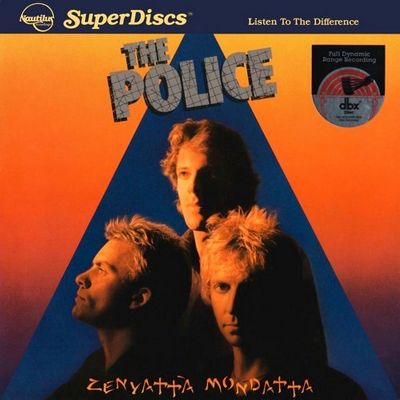 The stage was set for the Police to become one of the biggest acts of the ’80s, and the band delivered with the 1980 classic Zenyatta Mondatta. The album proved to be the trio’s second straight number one album in the U.K., while peaking at number three in the U.S. Arguably the best Police album, Zenyatta contains perhaps the quintessential new wave anthem, the haunting “Don’t Stand So Close to Me,” the story of an older teacher lusting after one of his students. END_OF_DOCUMENT_TOKEN_TO_BE_REPLACED Nominally, the Police were punk rock, but that’s only in the loosest sense of the term. The trio’s nervous, reggae-injected pop/rock was punky, but it wasn’t necessarily punk. All three members were considerably more technically proficient than the average punk or new wave band. Andy Summers had a precise guitar attack that created dense, interlocking waves of sounds and effects. Stewart Copeland could play polyrhythms effortlessly. And Sting, with his high, keening voice, was capable of constructing infectiously catchy pop songs. END_OF_DOCUMENT_TOKEN_TO_BE_REPLACED Synchronicity is the fifth and final studio album by English rock band The Police, released in the United Kingdom on 17 June 1983. The band’s most successful release, the album includes the hit singles “Every Breath You Take”, “King of Pain”, “Wrapped Around Your Finger”, and “Synchronicity II”. END_OF_DOCUMENT_TOKEN_TO_BE_REPLACED 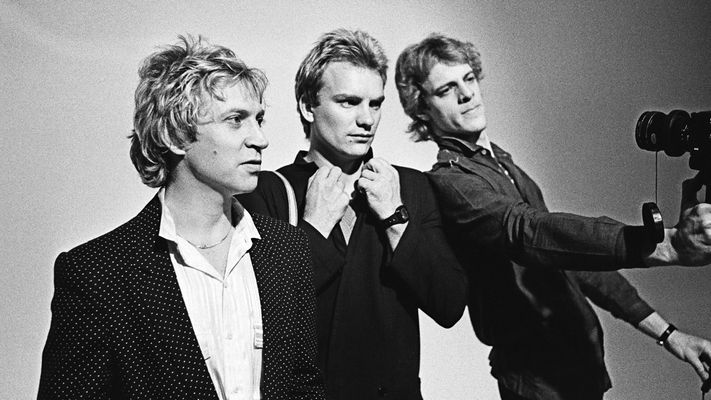