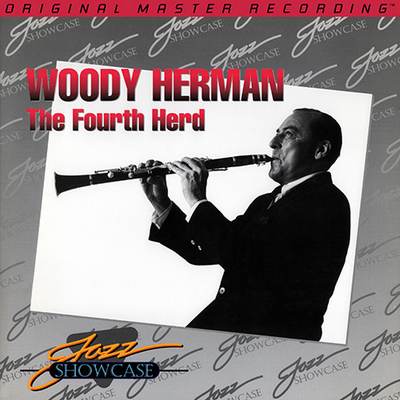 Woodrow Charles Herman was an American jazz clarinetist, saxophonist, singer, and big band leader. Leading various groups called “The Herd”, Herman came to prominence in the late 1930s and was active until his death in 1987. His bands often played music that was cutting edge and experimental for its time; they received numerous Grammy nominations and awards. END_OF_DOCUMENT_TOKEN_TO_BE_REPLACED