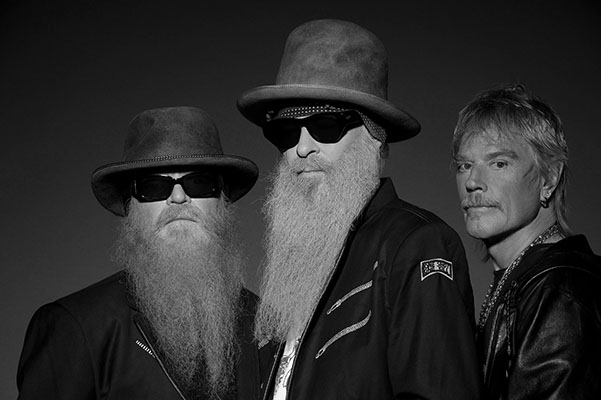 Known to the world as “That Lil’ Ol’ Band from Texas,” ZZ Top were had a thoroughly unique career. They started as a trio putting their own spin on blues & boogie rock, and became arena rock stars in the 1970s. In the 1980s, they cannily reinvented themselves, hot-wiring their sound with sequencers and synthesizers and becoming unlikely MTV heroes with a series of clever videos that turned bearded frontmen Billy Gibbons (guitar) and Dusty Hill (bass) into an eccentric visual signature. END_OF_DOCUMENT_TOKEN_TO_BE_REPLACED