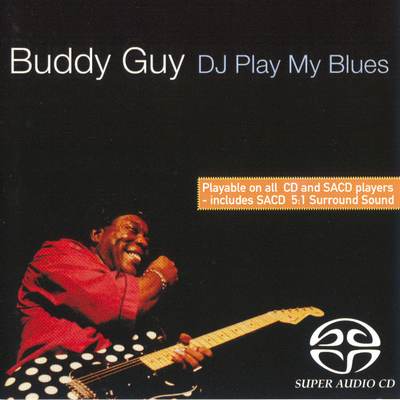 Buddy Guy’s music has changed a great deal since this album was recorded in Chicago in 1981. It is possible that Guy has never sounded better than this, tearing into some deep indigo blues, letting his guitar wail loud on every cut, and playing with inspiration, especially on the title cut and “Dedication to the Late T-Bone Walker,” a track that seems to spring from some place deep within himself. Nor was he the only one on fire at the sessions. Brother Phil Guy shares the guitar work and contributes vocals to both “Garbage Man Blues” and “Mellow Down.” The recording makes no attempt to capture a wide audience. This is Buddy Guy playing and feeling the blues, pure and simple, without any sense of compromise — and it’s all the better for it, putting much of the rest of his catalog into perspective. Rarely is the blues this heartfelt — and rarer still is it so well played. If this were his only recorded legacy, he’d still warrant the stature he’s achieved. ― Allmusic 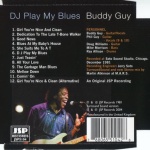