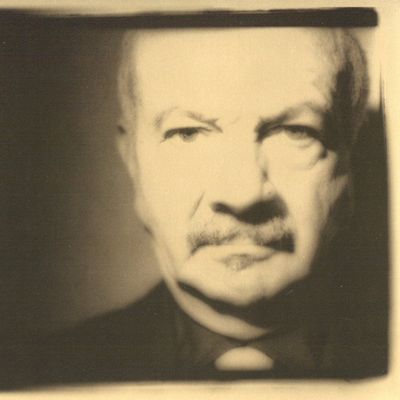 Astor Piazzolla, who was by far the world’s leading exponent of tango music and a gifted composer as well as a world-class bandoneon player, died in 1992, four years after this album was originally recorded and released on the American Clave label. Accompanied by the other four members of the New Tango Quintet (violinist, pianist, bassist, electric guitarist), Piazzolla presents his unique vision of tango music: it’s not necessarily for dancing, although the famous hesitation-step beat that is generally associated with tango does emerge from time to time. Instead, this is art music imbued with an air of almost fierce melancholy; the piano and bass generally keep time, while the violin and bandoneon circle each other in minor-key counterpoint and the guitar engages intermittently with their entwined melodies. The centerpiece of this program is “La Camorra (The Quarrel),” a three-part tone poem representing the theme of fading manhood and the struggle to maintain one’s honor according to an archaic set of rules. Also noteworthy is “La Fugata,” a brilliantly realized modal fugue which somehow manages to sound like something Bach would have written if he’d grown up in Argentina. ― by Allmusic