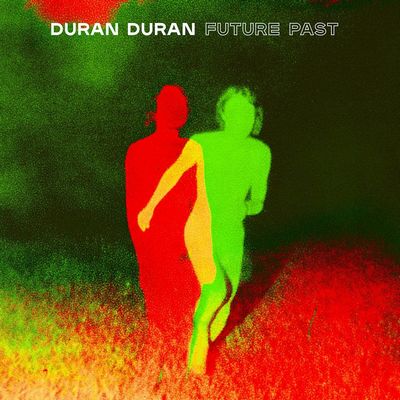 Future Past is perhaps the quintessential title for Duran Duran in 2021, when the veteran New Romantics trade in their legacy while keeping their focus directly on the future. Occasionally, the gilded synthesized surfaces of Future Past recall the futurism of New Wave, but Duran Duran take pains to not re-create the past by inviting a fresh set of collaborators into the studio. Swedish pop star Tove Lo and English rapper Ivorian Doll are duet partners, Japanese pop band Chai provide a chorus cameo, while Mike Garson — the pianist best-known for his work on David Bowie’s Aladdin Sane — graces the finale “Falling.” Much of the actual vibe and sound of Future Past is due to the behind-the-scenes collaborators, specifically producer Erol Alkan and Blur guitarist Graham Coxon, a pair who are responsible for co-writing and producing the lion’s share of the album. Together, Duran Duran, Coxon, and Alkan craft a dense, shape-shifting tapestry that gets punctured by the guitarist’s melodic squalls and the group’s thick hooks. Their work orbits “Beautiful Lies” and “Tonight United,” a pair of neo-disco tracks produced by Giorgio Moroder strategically placed in the middle of the album. Much of Future Past feels like modern disco, music that blurs the distance separating the club and home and that plays with genre as fluidly as it plays with technology. Duran Duran are taking some calculated risks here which sometimes means they stumble — occasionally, the ballads feel a shade strident — but the restlessness makes for a kinetic, exciting album. ― by Allmusic