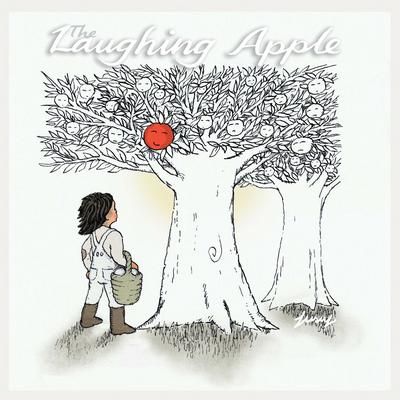 There’s something about career milestones that make many artists look fondly to the past, and Yusuf — the artist who rose to international fame in the ’70s as Cat Stevens — is no different than anyone else in this respect. 2017 marks the 50th anniversary of his first success on the U.K. charts with the single “I Love My Dog,” and on his album The Laughing Apple — the first for his own Cat-O-Log label — he explicitly looks back to his early days, albeit filtered through the eyes of experience. The Laughing Apple reunites Yusuf with Paul Samwell-Smith, who produced Cat Stevens’ best-known work of the ’70s, as well as guitarist Alun Davies, whose acoustic guitar work was an integral part of those sessions. And along with a handful of new songs, Yusuf has reworked a few of his earliest tunes for this album (including “Northern Wind,” “I’m So Sleepy,” and the title cut) as well as resurrecting some unfinished pieces (“You Can Do [Whatever]” dates back to the songs he penned for the movie Harold & Maude, but wasn’t completed in time for the film). Not surprisingly, The Laughing Apple bears no small resemblance to vintage Cat Stevens favorites like Tea for the Tillerman and Teaser and the Firecat, though this is clearly the work of an older and more seasoned artist, especially in his new take on “Grandsons,” where the lyrics reflect what was once a young man’s imaginings and are now an older man’s reality. Yusuf can’t quite hit the high notes as well as he used to, but otherwise his instrument is in fine shape, and the languid arrangements suit the melodies quite well. And while Yusuf doesn’t sing at length about his faith, there’s a spiritual undertow to many of the lyrics; “See What Love Did Do Me” is clearly about both human and divine love, and “Don’t Blame Them” and the title tune can easily be read as fables and not just pop songs. The Laughing Apple can in some ways be viewed as a compromise, as Yusuf makes an album that will resonate with old Cat Stevens fans, but there’s never a moment where he seems less than sincere and committed, and this merging of past and present makes for Yusuf’s most satisfying album since his return to popular music in 2006. ― Allmusic