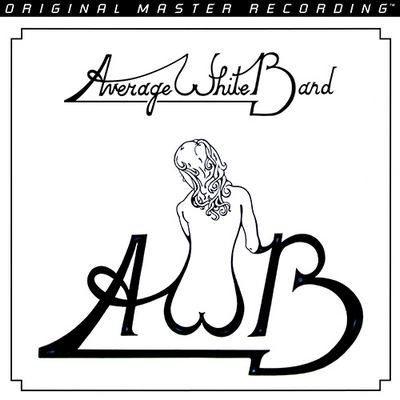 After debuting with 1973’s excellent but neglected Show Your Hand (later reissued as Put It Where You Want It), the Average White Band switched from MCA to Atlantic and hit big with this self-titled gem. Upon first hearing gutsy, Tower of Power-influenced funk like “Person to Person” and the instrumental “Pick Up the Pieces” (a number one R&B hit), many soul fans were shocked to learn that not only were the bandmembers white — they were whites from Scotland. Like Teena Marie five years later, AWB embraced soul and funk with so much conviction that it was clear this was anything but an “average” white band. This album is full of treasures that weren’t big hits but should have been — including the addictive “You Got It,” the ominous “There’s Always Someone Waiting,” and a gutsy remake of the Isley Brothers’ “Work to Do.” [When Rhino reissued AWB on CD in 1995, an edited live version of “Pick Up the Pieces” recorded at the 1977 Montreux Jazz Festival was added. (The full-length version had been included on Rhino’s 1994 reissue of Warmer Communications.)] ― Allmusic