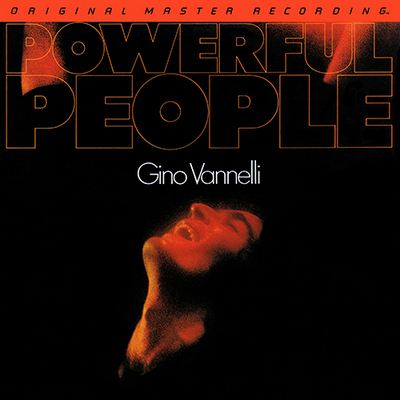 Powerful People is the title of both the second studio album of Italian-Canadian singer Gino Vannelli, and the sixth track on this album. The album was released in 1974, and was produced by Gino, his brother Joe Vannelli and Herb Alpert as associated producer. .The funky “People Gotta Move” was Vannelli’s first hit in the United States, when disco music was gaining popularity. The song reached #22 on Billboard Top 100. The album is characterized by Joe Vannelli’s first experiments with synthesizers. The last track, “Poor Happy Jimmy”, is a tribute to American singer Jim Croce, who died in an airplane accident a year earlier.