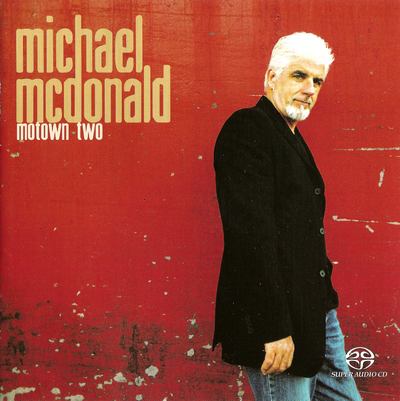 Michael McDonald’s 2003 album of Motown covers, modestly titled Motown, was his biggest hit in well over a decade, so it only made sense that he returned with a sequel to the record a little over a year later — after all, might as well strike while the iron is hot. Logically titled Motown Two, the album follows the same blueprint as the first record, offering highly polished, professionally produced, expertly performed interpretations of gems from the Motown vaults; it’s the sound of young America in the ’60s reinterpreted for the adults of the new millennium. While the sound is the same, there are a couple of important differences this time around. First of all, there are a few celebrity cameos, a sign that this project has a higher profile than the first Motown record. These cameos — Billy Preston on “You’re All I Need to Get By,” Stevie Wonder playing harmonica on his own “I Was Made to Love Her,” a duet with Toni Braxton, “Stop, Look, Listen (To Your Heart)” — all fit seamlessly into the album, and actually enrich the album, giving it warm, open-hearted feel, which is also reflected in a looser performance from McDonald himself. Last time, he was in typically fine voice, but here he really digs into the songs, making this a better listen in terms of sheer performance, but what really distinguishes this album — and what makes it different from its predecessor — is that there’s a slightly adventurous streak in the choice of songs. There are big hits here, to be sure — “Reach Out, I’ll Be There,” “Baby I Need Your Lovin’,” “Tracks of My Tears,” “What’s Goin’ On,” “Nowhere to Run” — but McDonald has also dug out some lesser-known tunes like “Tuesday Heartbreak,” “After the Dance,” and “Baby I’m for Real” that make this album a richer, more enjoyable listen than before. It’s the rare sequel that improves on the original. ― Allmusic 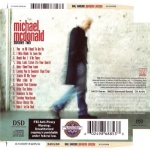 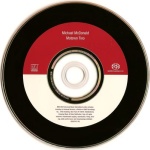