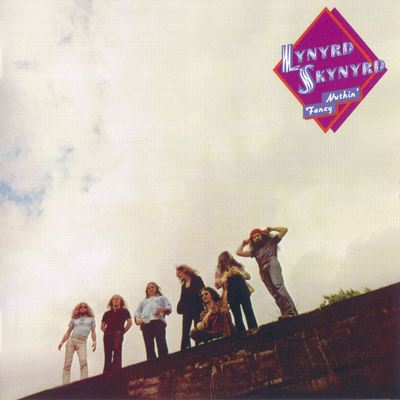 Second Helping brought Lynyrd Skynyrd mass success and for the follow-up they offered Nuthin’ Fancy. It was a self-deprecating title for a record that may have offered more of the same, at least on the surface, but was still nearly peerless as a Southern rock record. The biggest difference with this record is that the band, through touring, has become heavier and harder, fitting right in with the heavy album rock bands of the mid-’70s. The second notable difference is that Ronnie Van Zant may have been pressed for material, since there are several songs here that are just good generic rockers. But he and Skynyrd prove that what makes a great band great is how they treat generic material, and Skynyrd makes the whole of Nuthin’ Fancy feel every bit as convincing as their first two records. For one, the record has a rawer edge than Second Helping, which helps make the slight preponderance of predictable (but not bad) material easy to accept, since it all sounds so good. Then there’s the fact that many of these eight songs still showcase Van Zant at the top of his game, whether it’s the storming opener “Saturday Night Special,” “Railroad Song,” “On the Hunt,” or the rollicking “Whiskey Rock-a-Roller.” Yes, this does pale in comparison with its predecessors, but most hard rock bands would give their left arm for a record that swaggers and hits as hard as Nuthin’ Fancy. ― Allmusic 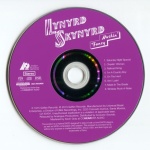