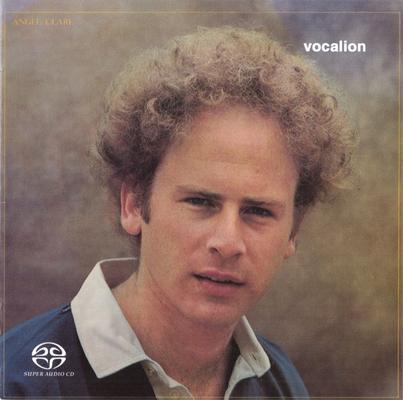 Garfunkel (he was billed without his first name here) had a lot riding on his debut solo album, and Angel Clare, named after a character in Thomas Hardy’s novel Tess of the d’Urbervilles, lived up to the heightened expectations for the man who had sung “Bridge Over Troubled Water” and other Simon & Garfunkel favorites. Garfunkel took no chances, issuing as the first single Jimmy Webb’s “All I Know,” which was arranged in a similar style to “Bridge” and made the Top Ten. Elsewhere on the record, Garfunkel took a more spirited approach, notably on a version of Van Morrison’s “I Shall Sing” that was reminiscent of Simon & Garfunkel’s “Cecilia” and made the Top 40. Certainly, there was enough firepower on the record, which featured guitarists Jerry Garcia and J.J. Cale. But much of it was filled with stately, orchestra-laden ballads, sung by Garfunkel in his naïve, breathy tenor. If Simon & Garfunkel had been the thinking man’s Everly Brothers, Garfunkel alone turned out to be the thinking man’s Johnny Mathis. ― Allmusic