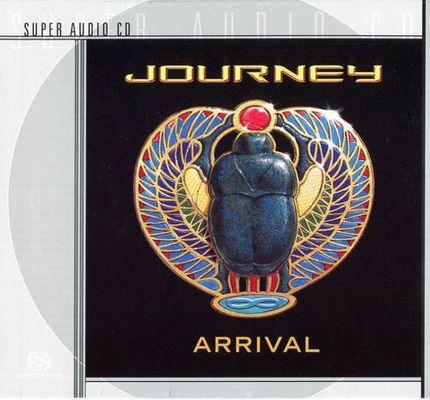 Journey was formed originally as a vehicle for Neal Schon’s guitar pyrotechnics, but after five years the band sought out a lead singer to give them mainstream pop appeal, and Steve Perry did that, helping them to a string of seven consecutive multi-platinum albums before the band broke up in 1987. A 1996 reunion put them back in the winners’ circle with Trial by Fire, but Perry then bowed out for health reasons, putting Journey in the sticky position of recruiting a new lead singer. (Drummer Steve Smith has also been replaced by Deen Castronovo formerly of Bad English.) They chose a soundalike, Steve Augeri, which suggests that they are more concerned with recreating their hits in concert than in making new music. A group of Journey’s vintage always risks sounding like a copy band of itself, and Arrival, the first full-length album with Augeri, realizes that danger. The singer doesn’t quite have Perry’s smooth, flowing tenor, but he’s close enough so that much of the time, especially in big arrangements, he can fool you, though at unadorned moments on ballads he sounds different. When he’s not singing, the music is even more like Journey, with Schon’s soaring leads supported by Jonathan Cain’s bright keyboards in typical arena rock arrangements. It’s hard to argue that the generalized romantic sentiments that make up the lyrics, here contributed by a variety of people including Augeri and Cain’s wife, are any worse than Perry’s, but Perry sang his words with more feeling than Augeri does. So, the new Journey turns out to be a half-step back to the old (make that the old, old Journey — pre-Perry, when Schon ruled). Odds are, that will be a more difficult sell at record stores, though Augeri’s similarity to Perry means that the concert revenues shouldn’t suffer. ― Allmusic 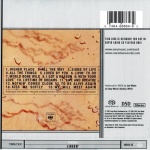 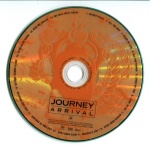