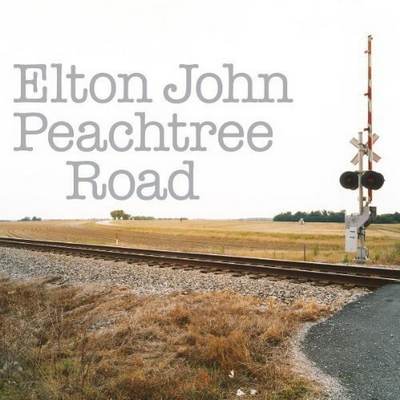 Peachtree Road is the twenty-seventh studio album by British singer-songwriter Elton John, released in 2004. It was named after Peachtree Road, the northern part of Peachtree Street in Atlanta, where one of John’s four homes is located. This is the only album during his long career on which John has sole credit as producer. On previous projects, he was listed as a co-producer, joined by Clive Franks or Greg Penny; Franks on A Single Man, 21 at 33 and parts of The Fox; Penny on Duets and Made in England. it was recorded in January 2004. 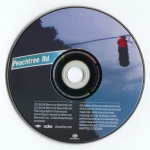