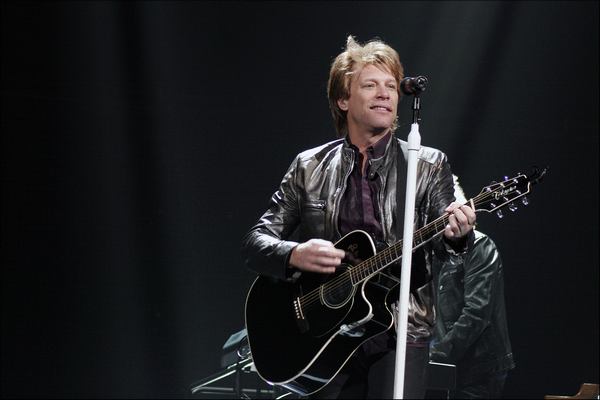 Jon Bon Jovi spent most of the 1980s establishing his hard rock band Bon Jovi as one of the most popular in the Western world with multi-platinum albums like Slippery When Wet and New Jersey. He then put the band on hold to make a solo album, Blaze of Glory (released July 1990), whose songs were inspired by the motion picture Young Guns II. Bon Jovi the band was reactivated in 1992 with Keep the Faith, but the group’s namesake frontman continued to make time for his own projects during the following two decades, including the 1997 sophomore solo album Destination Anywhere. ― Allmusic