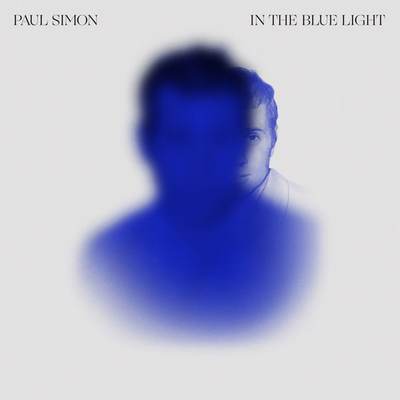 Paul Simon designed In the Blue Light as a way to focus attention on songs of his that he believed never got the acknowledgment they deserved. It’s a reflective project, so it’s fitting that it arrived in September of 2018, as Simon was in the process of wrapping up a farewell tour. By their nature, farewell tours are exercises in nostalgia, but self-cover albums offer an artist an opportunity to surprise. That’s an opportunity Paul Simon seizes on In the Blue Light. Working with a diverse set of collaborators, including Bill Frisell, Wynton Marsalis, and Bryce Dessner of the National, Simon winds up with an elastic, elegant album that plays with jazz and chamber music as much as it does folk and worldbeat. With the exception of “Some Folks’ Lives Roll Easy,” whose flowing lines now seem abstract thanks to opaque cloisters of piano and saxophone, the arrangements aren’t radically different, yet the execution differs wildly from the previous versions. Everything on In the Blue Light is deliberate, gentle, and subtle, placing as much emphasis on the words and melody as the instrumentation, which isn’t necessarily the case with the dense original albums. It’s possible to enjoy In the Blue Light as high-end background music, but it also rewards close listening, not only because the arrangements invite appreciation of the clever song construction but what the song selection reveals about what Simon thinks of his own work. Taken on that level, In the Blue Light shows he has the same affection for deep tracks as many of his fans — “One Man’s Ceiling Is Another Man’s Floor,” “Some Folks’ Lives Roll Easy,” “René and Georgette Magritte with Their Dog After the War,” and “Can’t Run But,” all being the relatively better-known songs that would snag the curious — but it also shows that he thinks 2000’s You’re the One is underappreciated. A whopping four songs — amounting to nearly half of Blue Light — come from You’re the One, including the epic seven-minute “Darling Lorraine,” where Simon demonstrably acts out the lyrics. Here, it’s possible to hear the lively wit not just in the song but in the performance, revealing that for this singer/songwriter, this is not a collection of confessions: this is craft, through and through. ― Allmusic