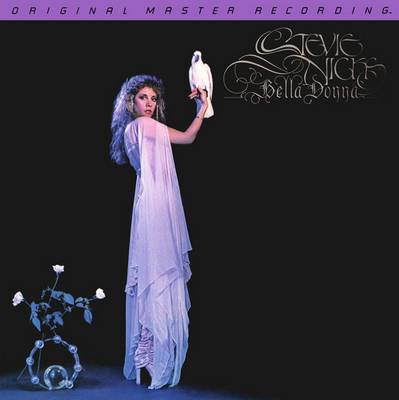 Stevie Nicks’ solo career was off to an impressive, if overdue, start with Bella Donna, which left no doubt that she could function quite well without the input of her colleagues in Fleetwood Mac. The album yielded a number of hits that seemed omnipresent in the ’80s, including the moving “Leather and Lace” (which unites Nicks with Don Henley), the poetic “Edge of Seventeen,” and her rootsy duet with Tom Petty, “Stop Draggin’ My Heart Around.” But equally engaging are less exposed tracks like the haunting “After the Glitter Fades.” Hit producer Jimmy Iovine wisely avoids over-producing, and keeps things sounding organic on this striking debut. ― Allmusic 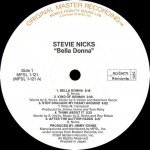 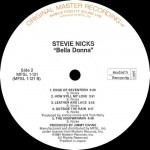